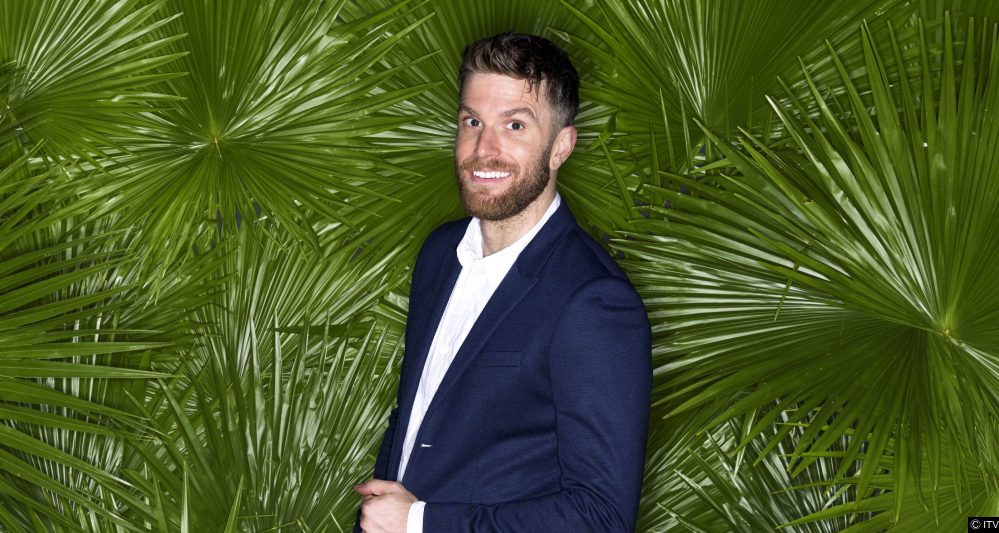 So last night on I’m A Celebrity Get Me Out Of Here, Joel Dommett was introduced to the largest TV audience he’s ever enjoyed and naturally people were curious about the cute funny man.

Thousands of people flooded to THEGAYUK.com to find out whether Joel Dommett is gay or bisexual. So we dug around to find out what Joel’s preference is. In 2013 he Tweeted something that might point towards what his sexuality is.

THEGAYUK.com reached out to Joel’s management for confirmation on the Tweet and they’ve yet to response.

Towards the end of the first programme, there was a lot of flirting between him and fellow campmate, Adam Thomas. As the campers settled in for their first night under the stars,

Joel remarked to Adam from his camp bed, “If I fall out, I’m going to fall out on you”

Adam replied, “you’re welcome to fall on me anytime Joel.

Joel flirted, “Stop it Adam, no flirting on the first date, play hard to get for at least a week”.

Of course, it’s 2016 and things like this don’t truly matter.