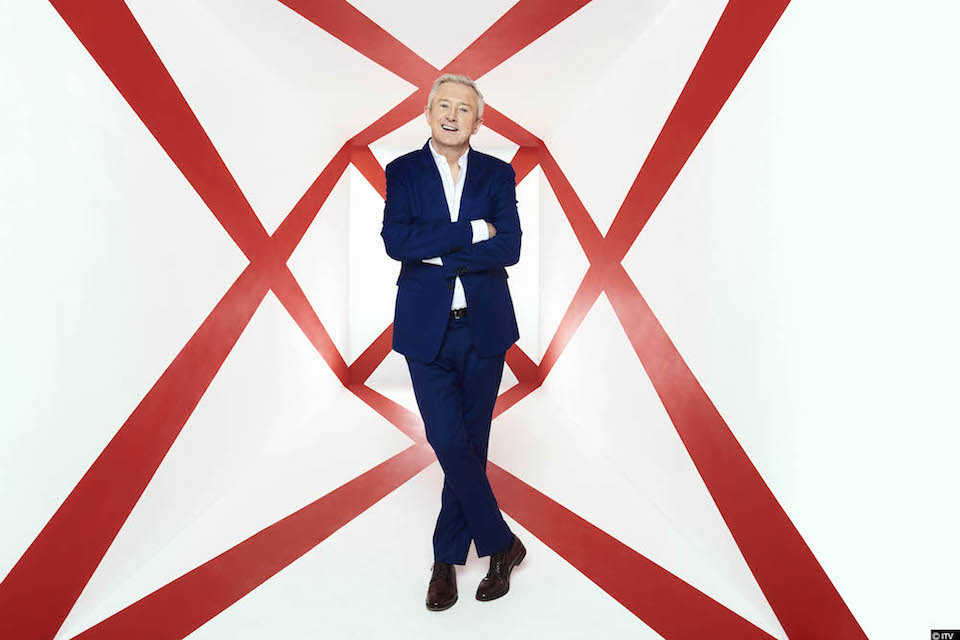 The king of X Factor judges, Louis Walsh is back in one of the most famous seats in Britain.

One of the things that many of our readers ask about Louis Walsh is about his sexuality. Louis himself has remained elusive about who he’s had relationships with – despite being asked, by many publications. So here’s what we found out about Louis…

1)  Is he gay? Scores of people visit THEGAYUK’s website each week during The X Factor looking to find out if Louis Walsh is gay. Well, he’s remained tight-lipped about his love life. He’s often deflected questions when asked about his romantic life.

In 2013 in an interview with the Sunday Times, when asked whether he was gay or straight he replied, “I can’t… Don’t go there. I can’t. I think your private life is your private life…I’m happy. Happy as Larry!”

Has Louis Walsh had plastic surgery?

How old is Louis Walsh?

What was Louis Walsh’s first job?

The first job was pulling pints at an establishment called the Blues Inn. Although we really can’t see him as the next Peggy Mitchell can you?

Who is Louis Walsh a fan of?