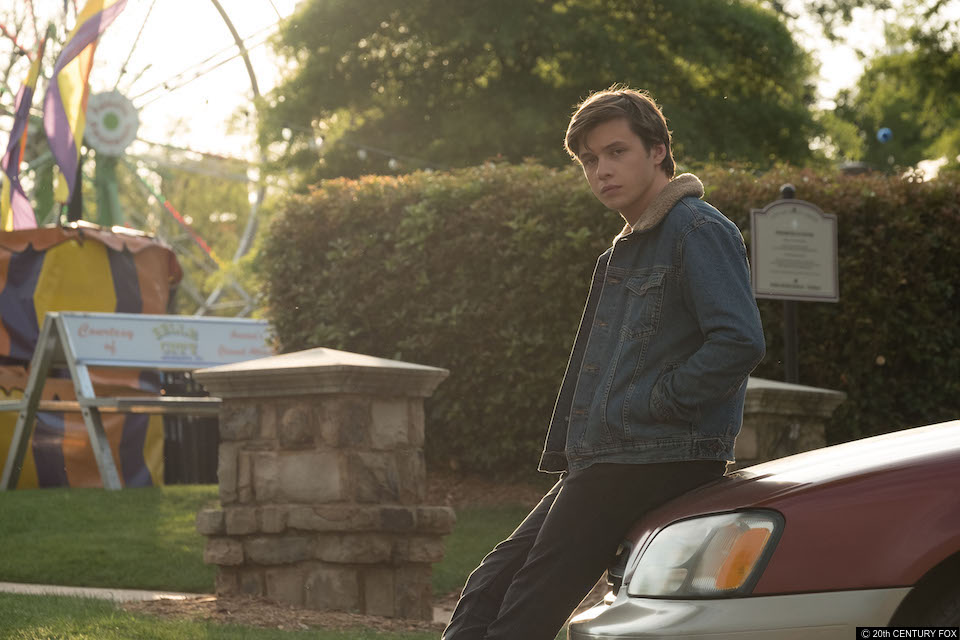 Nick Robinson is about to become very famous for his starring role in 2018’s Love, Simon – about a gay teen – but is the actor actually gay?

Nick Robinson is one of Hollywood’s hottest properties right now and his latest film, Love, Simon about a gay teen coming to terms with his sexuality, is about to make a splash both in the UK and abroad. But one of the most asked questions from the film’s fans will be about the star, and whether Nick is actually gay himself.

Well, Nick, who is 22-years-old, hasn’t officially come out as gay or bisexual. In fact, Nick has not spoken out about his sexuality or his love life at all.

It’s not known who the star is dating whether that person is male or female.

So watch out for news regarding his love life.

His co-star, Joey Pollari did, however, come out as gay, shortly before the film’s official release.