John Barrowman in hospital after emergency surgery in California 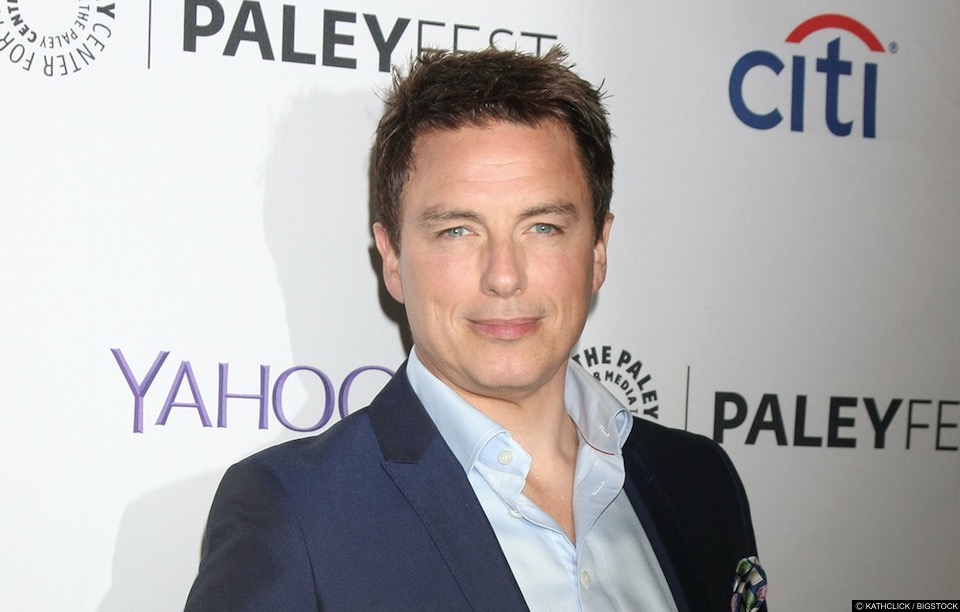 TV and musical star, John Barrowman has had emergency medical surgery, saying that he feels like he’s been “hit by a bus”

Doctor Who and Torchwood actor has had to have emergency surgery after suffering an agonising appendicitis. The star needed immediate medical attention at the Eisenhower Medical Center in Rancho Mirage, California.

The actor, who recently turned 50 has been keeping his fans updated on his progress. In a video, which he posted to Instagram, he told his fans,

Got my fan made #TARDIS socks on keeping my feet warm in the hospital. JB

In the short video, the TV presenter divulged: ‘I feel a bit like I’ve been hit by a car and I’m just sore all over.

‘My throat is sore because of the tube. I’m just sore all over.’

I am out of surgery. Feel like I have been hit by a bus. Jb

Barrowman fell ill earlier this week and was told by docs that he’d need his appendix removed immediately.

The star remarked that he had fan made Tardis socks to keep his feet warm in the hospital. Depending on how he feels later in the day, doctors have suggested that the star could be released from the hospital the same day.