What times is Against The Law on BBC 2 and what is it about? 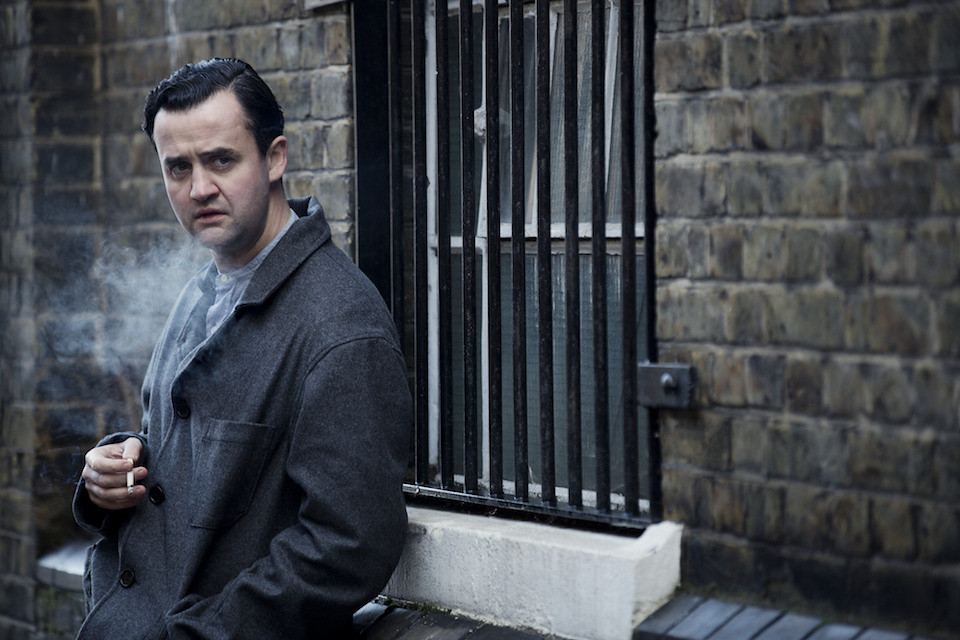 To mark the 50th anniversary of the decriminalisation of homosexuality in England and Wales, BBC 2 will be broadcasting Against The Law tonight.

As part of their “Gay Britannia” season, the BBC will be broadcasting one of their flagship productions, Against The Law.

When does Against The Law air on BBC 2?

BBC 2 will be broadcasting the show tonight from 9 PM. The show is 1 hour and 20 minutes and will be available to stream from the BBC iPlayer after the broadcast.

What is Against The Law about?

More than ten years before the partial decriminalisation of homosexual acts in 1967, Peter Wildeblood, and his friends Lord Montagu (Mark Edel-Hunt) and Michael Pitt-Rivers, were found guilty of homosexual offences and jailed.

Who stars in Against The Law?

The show stars Sherlock’s Mark Gatiss, as well as Charlie Creed-Miles who starred in Ripper Street. The show also has Daniel Mays and Richard Gadd.