Joshua Rafter: Women Have Gay Friends Because We Listen, Husbands Do Not 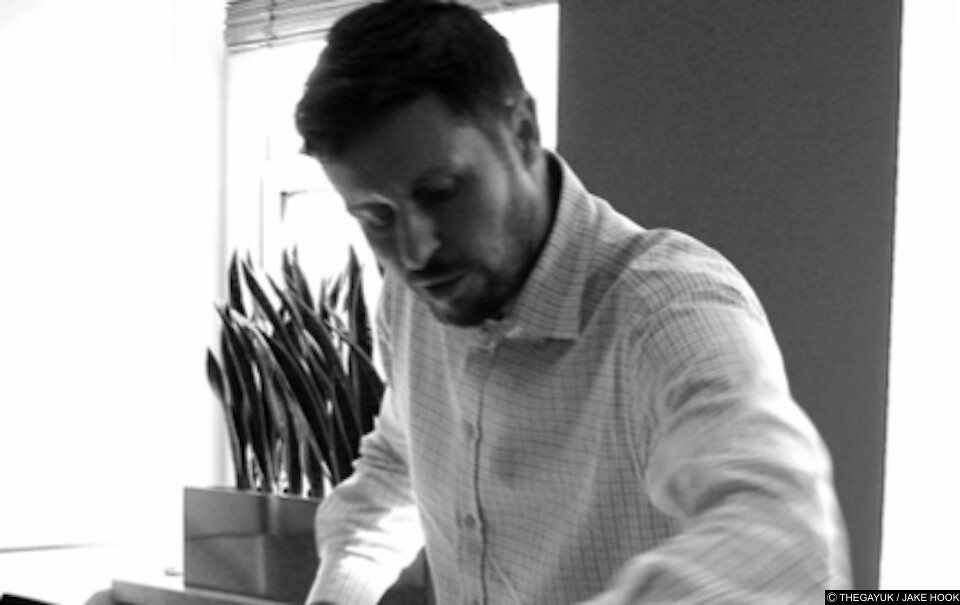 You may remember Josh Rafter from the 2nd ever series of Big Brother, in which Brian Dowling championed, but Josh is one of Soho’s stalwart characters, having led the Outlet, a property management company in the heart of Soho, to its 20th year.

Sitting down with the editor of THEGAYUK, Josh explained why he thinks women love gay men.

“Women like to have gay friends because they listen and the husbands and boyfriends don’t.

“We listen and that’s one thing I think gay people do – listen and we’re there to offer our opinion – right or wrong it’s really nice to have someone listen!”

A report in psychologytoday.com in 2012, suggested that women’s fondness of gay men happened for three reasons.

Firstly they are “they are emotionally attracted to the fearlessness and lack of self-consciousness in gay men.”