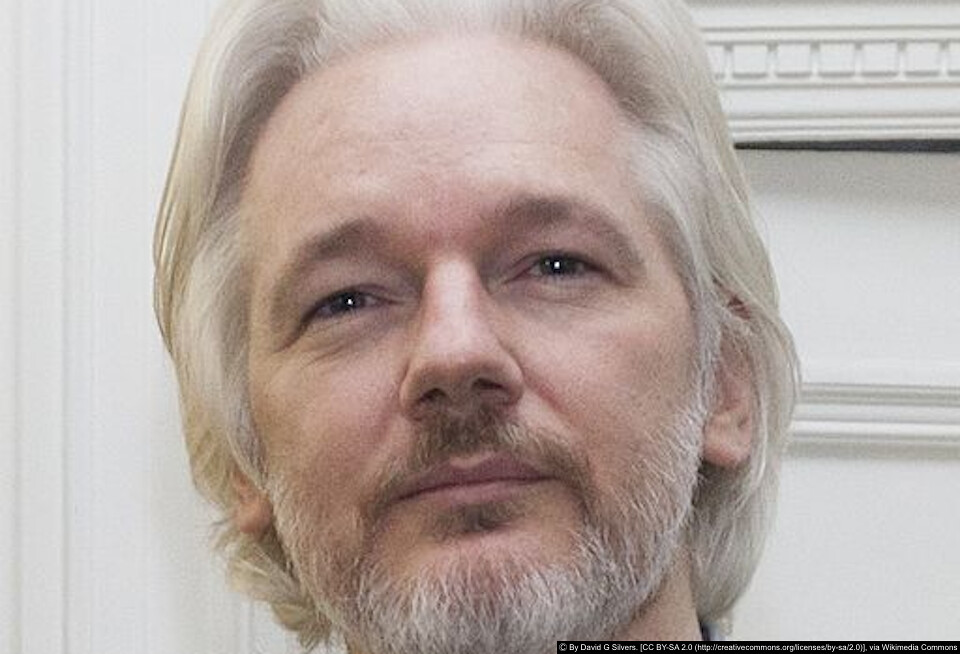 Speaking from the Ecuadorian embassy Wikileaks founder, Julian Assange spoke to a gathered crowd and press after Sweden dropped its rape investigation into him. Speaking of the US whistleblower Mr Assange did manage to use the correct name of Chelsea but misgendered her twice during the segment, he said,

“We have had an even more important victory this week [and] that is the release of Chelsea Manning after seven years in military prison.

“With extensive fights, we and others managed to have him released 28 years early, from his sentence”.

A number of people, including Channel 4’s Cathy Newman, took to Twitter to shared their concern over the misgendering of Chelsea who started her transition whilst incarcerated.

Julian Assange is speaking from his balcony and referred to Chelsea Manning as "he" & "him" pic.twitter.com/M5RWF53rUf

"We have managed to get him released," says Julian Assange about Chelsea Manning. Oh dear.

Chelsea Manning was released from prison yesterday and is already celebrating her freedom, with pizza and Champagne.