Leaving Neverland: Who is Wade Robson and what is he famous for? 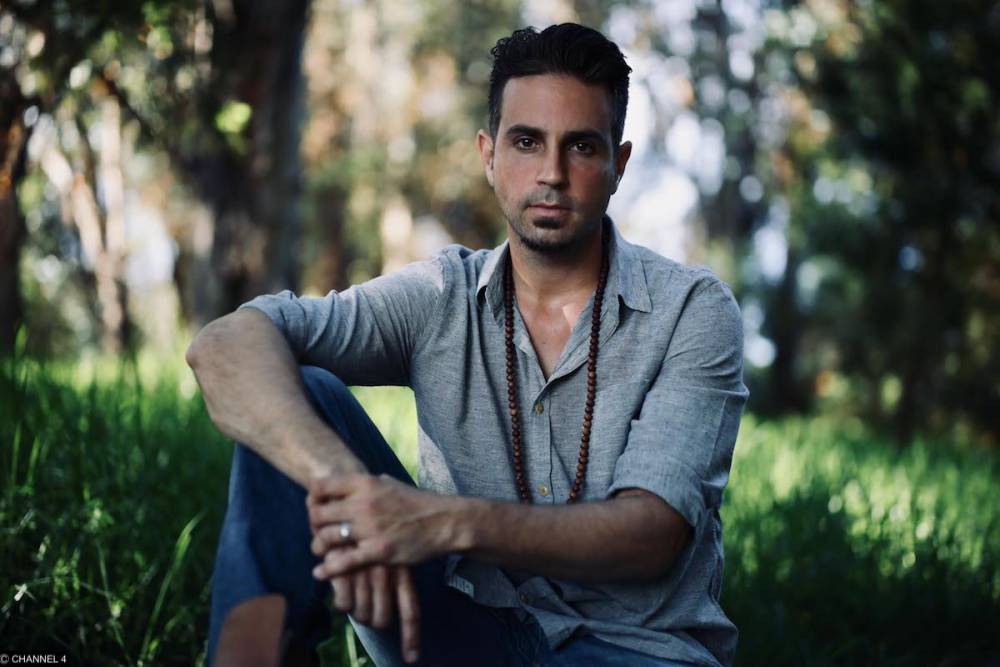 Wade Robson shares his story in the new Channel 4 documentary film, Leaving Neverland, where he accuses the late Michael Jackson, along with James Safechuck, of sexual abuse.

Wade Robson shares his story in the new Channel 4 documentary film, Leaving Neverland, where he accuses the late Michael Jackson, along with James Safechuck, of sexual abuse.

Wade Robson,is part of the ground-breaking documentary film, Leaving Neverland, which is due to be broadcast on Channel 4 in early March.

He, along with James Safechuck teamed up with the documentary maker, Dan Reed, to tell their story of alleged abuse against them when they were just children.

In interviews with the documentary maker, Wade, James and their families describe their relationship with Michael Jackson. Wade and James allege that Jackson sexually abused them at his home, Neverland Ranch, in California.

Dan sat down with Wade in Hawaii and interviewed him over a three day period. 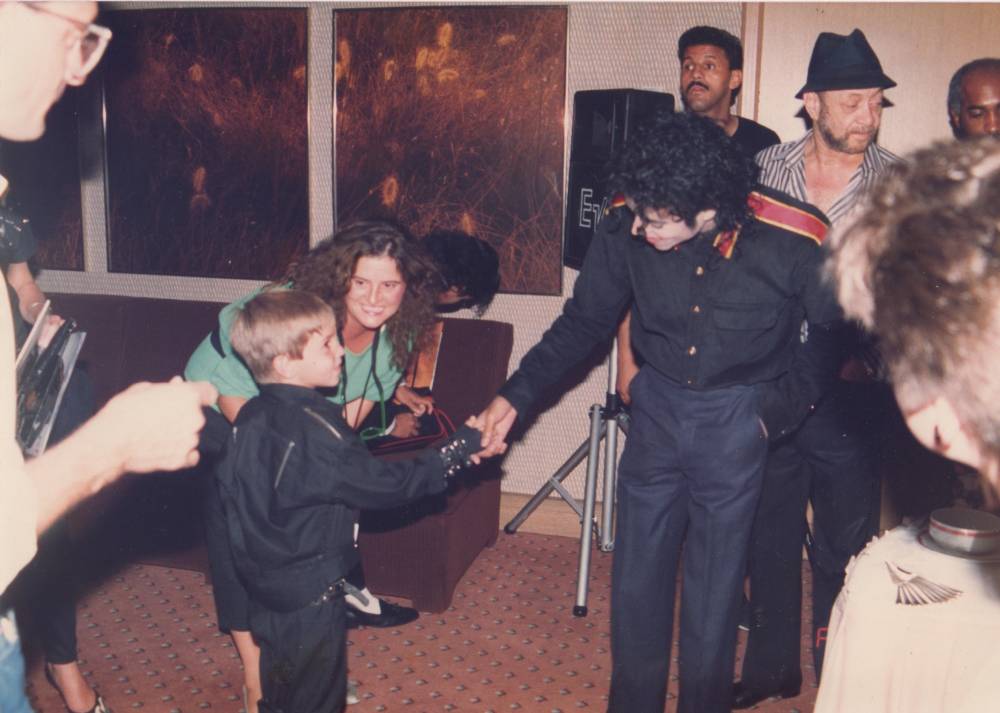 Wade Robson was originally from Queensland, Australia and a huge Michael Jackson fan when he won tickets at a dance competition to see Michael on tour, the two met. Wade was around five years old when he took part in the competition.

No Wade doesn’t identify as gay and has married a woman. According to interviews, the alleged abuse he received from Jackson did make him question his sexuality, however, felt confusion as he always had an attraction to women.

In an interview, he said, “I was very confused early on, wondering, am I gay?

“I felt a lot of sexual attraction to women, but I always had that question. Then, later, I was trying to prove my heterosexuality to myself. I was very promiscuous, trying to make sure that I was ‘normal’.”

Yes, Wade is married to a woman. Together they have one son.