Leaving Neverland: Who is James Safechuck and what is he famous for? 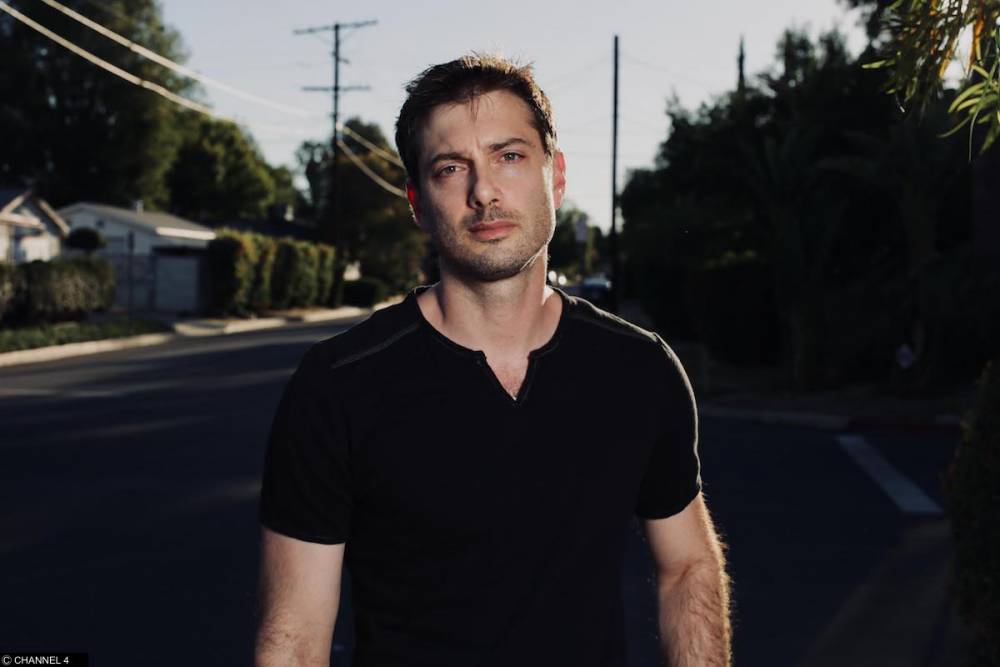 James Safechuck shares his story in the new Channel 4 documentary film, Leaving Neverland, where he accuses the late Michael Jackson of sexual abuse.

James Safechuck shares his story in the new Channel 4 documentary film, Leaving Neverland, where he accuses the late Michael Jackson of sexual abuse.

James Safechuck is part of the ground-breaking documentary film, Leaving Neverland, which is due to be broadcast on Channel 4 in early March.

He, along with Wade Robson teamed up with the documentary maker, Dan Reed, to tell their story of alleged abuse against them when they were just children.

In interviews with the documentary maker, Wade, James and their families describe their relationship with Michael Jackson. Wade and James allege that Jackson sexually abused them at his home, Neverland Ranch, in California.

Dan sat down with James in LA and interviewed him over a two day period. 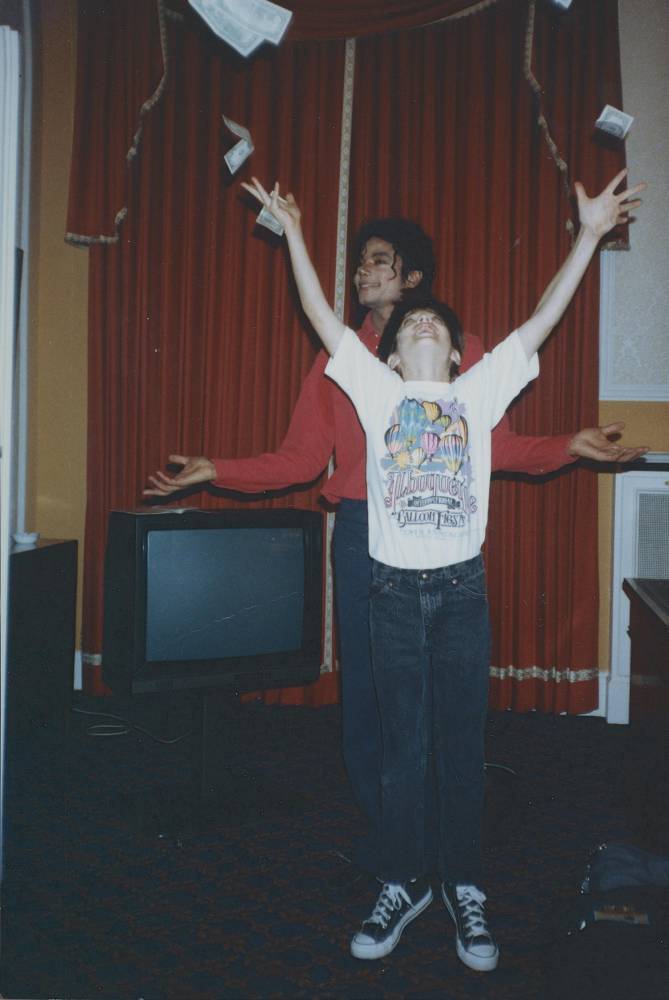 Michael and James met while they both starred in a Pepsi commercial in the US. When James was growing up he was an actor and took part in occasional projects.

No James Safechuck doesn’t identify as gay and has married a woman. Together they have two children, the first was born in 2010. According to interviews, the birth of his children helped him come to terms with what he alleges happened to him with Jackson and realise that it wasn’t right.

Yes James, or Jimmy as he is sometimes referred to as, is married to a woman called Laura Primack. She also took part in the documentary, Leaving Neverland. It’s unclear how long ago they got married, but they do have two children together.