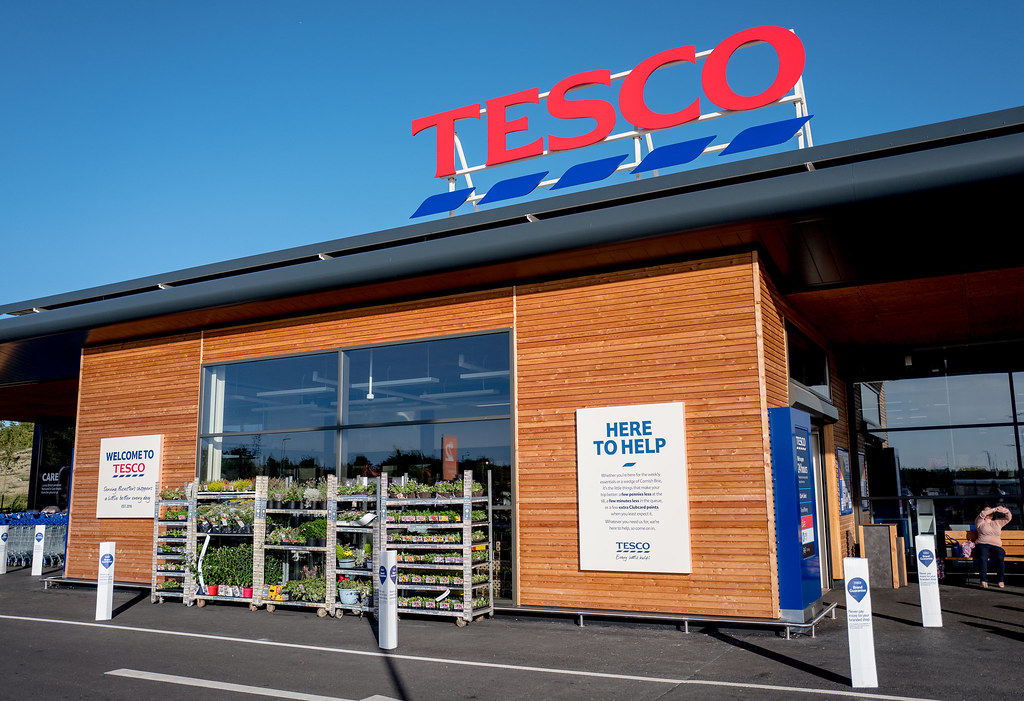 The hate crime officer for Sussex Police has told the UK’s largest supermarket that they should start using gender-neutral signage.

Sergeant Peter Allan from the Sussex Police force has hit out at Tesco on Twitter for using signs which suggest that Tampons are “feminine hygiene” products, calling their in store signs a #Fail. The force’s Trans equality advocate suggested that the retailer use the gender neutral “personal hygiene” for their signage instead.

“Should be gender neutral if mentioned at all.”

Is this some type of joke? Acid attacks, knife crime up, child grooming gangs and the police are interested in this? Get real please!

Meanwhile, another user, who identifies as a “taser” cop in London slammed Peter Allan saying,

“He is not representative of the wider Police community. Most of us have common sense and don’t take issue with stupid nonsense! I despair.

“We are law enforcement – believe me when I say most aren’t as utterly ridiculous as this person is”.

He is not representative of the wider Police community. Most of us have common sense and don't take issue with stupid nonsense! I despair.

‘Everyone is welcome at Tesco. We regularly review the signs in our stores to make sure they meet the needs of customers.’