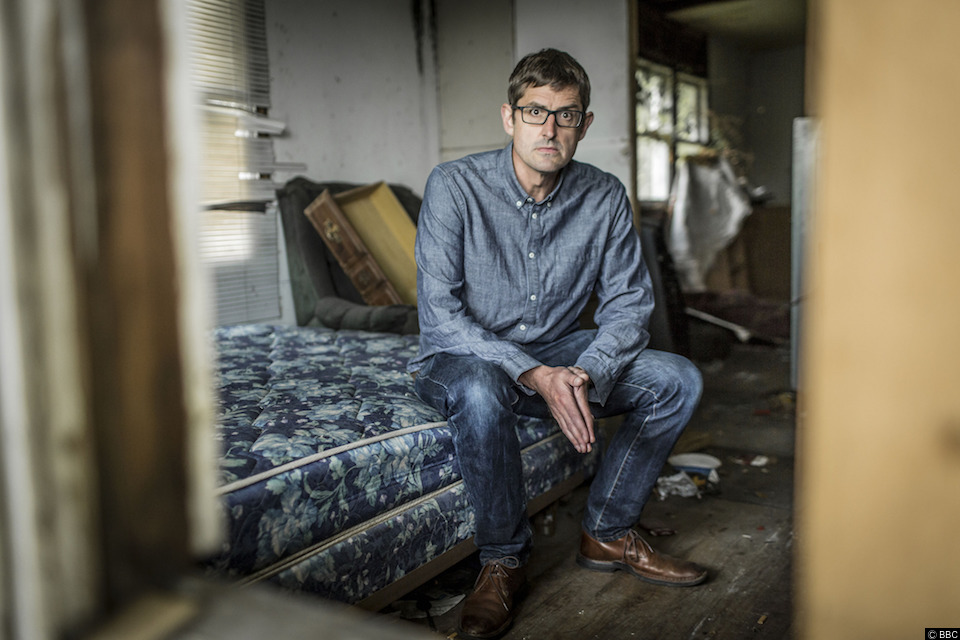 Trust Theroux to get right to the nub of the problem

America has a love affair with prescription painkillers, which has led to a widespread dependency on opiates, but following a crackdown on over-prescription, two million Americans are finding new ways to feed their habit.
With the pills now becoming increasingly expensive and scarce on the black market, vast numbers of Americans have turned to the cheaper and stronger opiate: heroin. The drug now claims more lives in the US than either car accidents or gun crime. And, for the first time in over two decades, life expectancy in the US is declining – largely attributed to the rise in fatal heroin overdoses.

In Huntington, West Virginia, Louis Theroux embeds himself in an Appalachian community that is being devastated and stretched to its limits by widespread heroin use. With one in ten babies in the city born dependent on opiates and a fatal overdose rate 13 times the national average, this is the epicentre of the most deadly drug epidemic in US history.

Louis spends time with the user community caught in the vice-like grip of drug misuse and follows the emergency services struggling to cope with multiple overdoses each day.