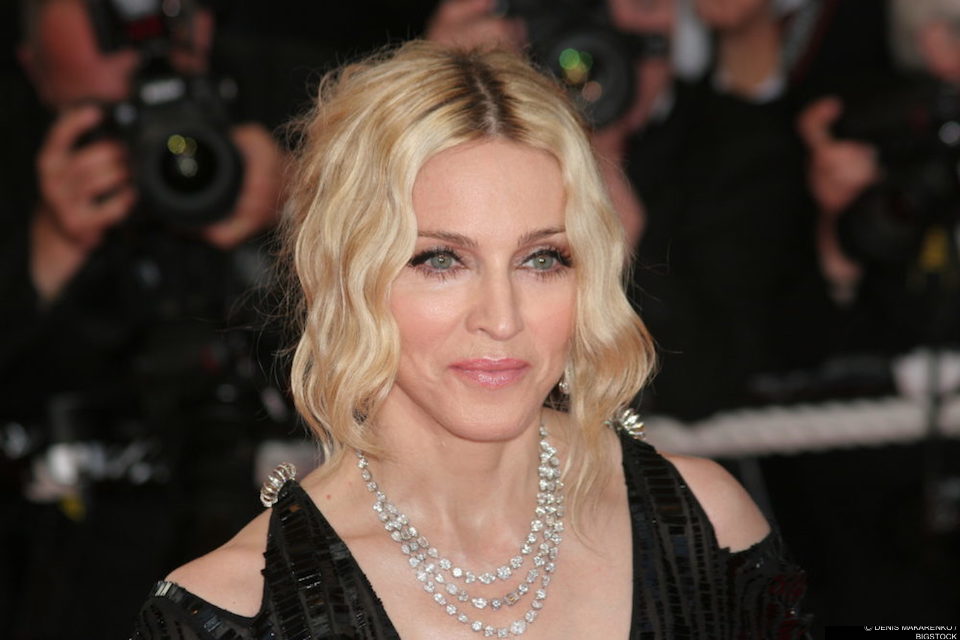 As Madonna, the undisputed QUEEN OF POP turns 60 this week, we look at her top 10, most played songs on YouTube.

As Madonna, the undisputed QUEEN OF POP turns 60 this week, we look at her top 10, most played songs on YouTube.

Madonna is one of the best selling artists of all time. In fact, she’s the only female singer, according to Wikipedia, to have sold over 200 million records.

In the past year alone Madonna has racked up a whopping 570 million streams on YouTube – which is 1.6. million streams a day – 66,000 of those are from fans here in the UK.

So which are the most streamed videos/songs on Madonna’s own channel? Here they are ranked by popularity

Globally, the top 5 Madonna tracks on YouTube in the past year are:

In the UK, the top 5 Madonna tracks on YouTube in the past year are:

Where is Madonna most popular in the world?

Well, deep diving into YouTube’s analytics, Madonna’s most hardcore fans aren’t in the UK, not even in the US – no, apparently they can’t get enough of the Material Girl in Mexico, followed by Chile, followed by Brazil. The UK came sixth, after the French and followed by USA.