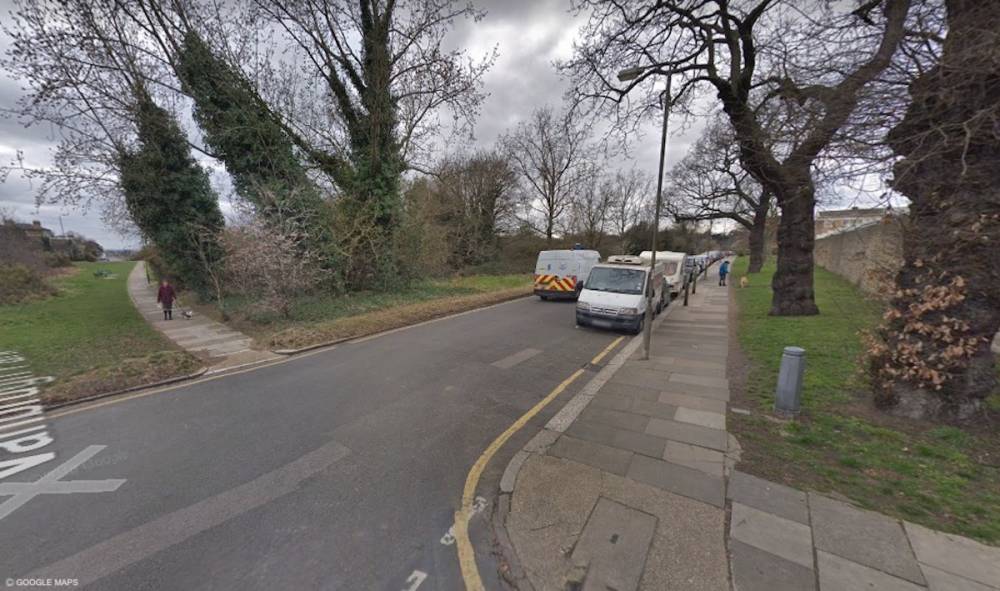 Detectives investigating a homophobic assault and robbery in Greenwich are appealing for information.

Detectives investigating a homophobic assault and robbery in Greenwich are appealing for information.

A man was left with multiple injuries and had his car stolen after he was homophobically assaulted in a London park. Police were called to Vanbrugh Park Road in Blackheath in London at 22:23hrs on Sunday, 7 April following reports of an alleged assault.

Officers found a 36-year-old man with bleeding and bruising to his face.

Police are looking for six thugs

The victim was walking on Blackheath Common, Greenwich, in an area known as Blackheath Dip when he was attacked by a group of around five males, and possibly a female.

He was repeatedly punched in the face and held around his neck, causing him to lose consciousness. They then dragged him across the ground by his hood and hit his face against the pavement. Throughout the attack, the gang used homophobic words.

They then stole the victim’s car keys and drove off his white Peugeot 208 Access, which contained his mobile phone and wallet.

The victim was treated at the scene by paramedics and taken to a hospital. He has since been discharged but is suffering from his injuries and is still in shock.

One of the males was described as white, with a thin face, thin lips and spoke with a London accent. He was wearing a grey hooded jumper.

Homophobia was the motivation of this assault

Investigating officer Detective Constable Adam Pearce, from the South East Command Unit, said, “This was a completely unprovoked and targeted assault and we believe there may be further victims not yet in contact with police.

“Both the attack and the homophobic motivation of this assault are abhorrent and I appeal to anyone with any information that could assist the investigation to come forward.”

Anyone with information is asked to contact the South East Safe Guarding Unit by dialling 101 and quoting reference CAD 7270/07Apr, Tweet @MetCC or contact Crimestoppers anonymously on 0800 555 111.