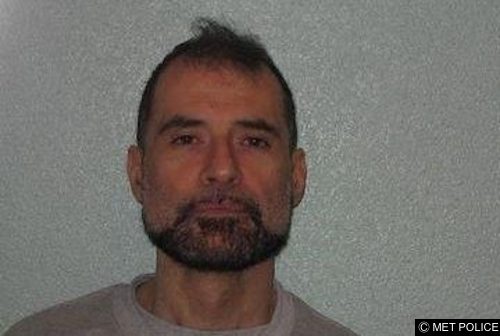 The murderer who killed PC Gordon Semple died in February 2017. Today the coroner said that Stephano Brizzi died by hanging.

Stefano Brizzi, a convicted killer, was found dead at the prison where he was jailed for the murder of Gordon Semple, just months into the 24-year sentence.

Brizzi murdered Mr Semple last year. He ate part of Semple’s body and tried to dispose of the rest of his remains in acid.

The Ministry of Justice confirmed Brizzi had died in his cell in HMP Belmarsh.

A court heard that Brizzi had made a noose before he died and a note had been discovered “indicating he was thinking about death”. When the noose was found Brizzi said that he had created it out of boredom.

The killer had been taken off suicide watch a month before his death.

The coroner showed that a post-mortem had delivered the cause of death as hanging and found “no features of significant natural disease that prevented [Brizzi] from tying knots”. It also indicated there were “no other significant injuries to imply being recently involved in an altercation”.

The coroner also said there were “no other significant injuries to imply being recently involved in an altercation”.