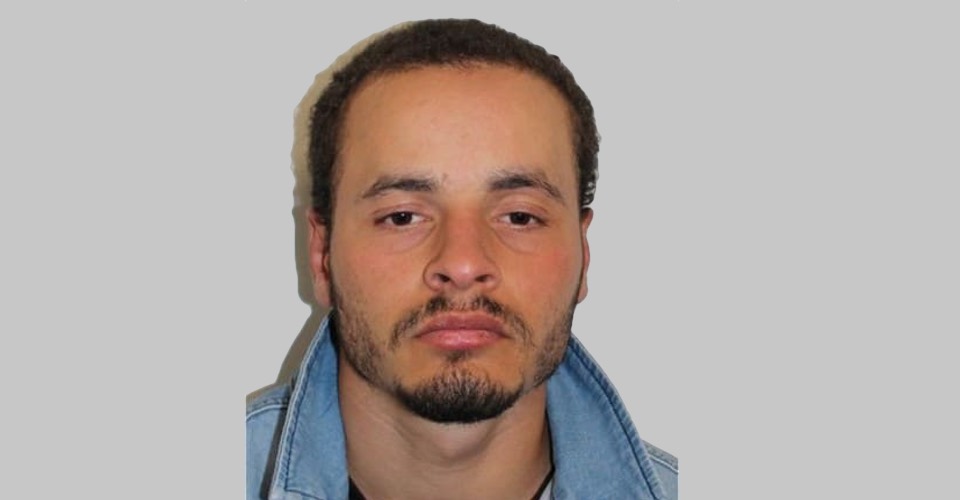 A man who violently attacked his victim and left him for dead in a central London park has been found guilty of murder, he is to be sentenced later this month.

He will appear at the same court for sentencing on Thursday, 24 August.

The jury heard how on a summer’s night in August 2016 Mr Medina, a Colombian national, was brutally attacked, robbed and left to die in Hyde Park.

Mr Medina, who worked as a residential carer and was described by his colleagues as the best carer they ever had, left his home in Chelsea on 11 August 2016 telling his brother he was popping out to get some fresh air and would be back later.

He took a bus to the Marble Arch area and was captured on CCTV at around 23:00hrs in a convenience store in the company of Khalaf.

The two bought some items, left the store and then made their way into Hyde Park. It is unknown precisely what happened while Mr Medina and Khalaf were in the park but at some point Khalaf turned on his victim.

Mr Medina suffered severe injuries after being punched and kicked by Khalaf, resulting in numerous broken bones including fractured ribs and trauma to his head.

A post-mortem examination on 13 August at Westminster Mortuary gave cause of death as blunt force trauma.

As Mr Medina lay dying on the ground, Khalaf stole his rucksack and fled the scene. He rifled through the bag, emptying and dropping a wallet as well as taking a mobile phone. He left a trail of abandoned items as he hastily made his escape, heading in the direction of Speakers Corner.

At 00:44hrs on 12 August Khalaf boarded a bus from Edgware Road and got off moments later further along the road.

Shortly before 02:30hrs Khalaf was captured on CCTV again in Edgware Road, making his way back to Marble Arch but by this time had changed most of his clothing, keeping his shoes, belt and watch.

The next sighting of Khalaf was at 05:11hrs as he boarded a bus to Streatham and travelled all the way to the end of the line. Nine minutes after arriving in Streatham he boarded a bus heading in the opposite direction, where he eventually got off at Regent Street shortly before 07:00hrs.

Whilst Khalaf was riding the bus network, a Hyde Park groundsman came across Mr Medina’s body near the mosaic to commemorate The Reformers’ Tree at around 05:45hrs. Police were called and Mr Medina was pronounced dead at the scene. A murder investigation was launched.

Approximately 12 hours after the vicious attack Khalaf made his way to a mobile and computer shop in Kilburn where he tried to sell Mr Medina’s phone. The store tested the phone but refused to buy it as it had a cracked screen and Khalaf left.

Detectives carried out enquiries and established that Mr Medina’s phone had been activated in the store. They were able to obtain CCTV footage of Khalaf there.

Arrested for other crimes

A forensic examination of Khalaf’s clothing revealed Mr Medina’s DNA on his watch and belt. Khalaf’s DNA was also found on the rucksack abandoned at the scene.

“Jairo Medina was a kind and gentle man who dedicated his life to caring for others. On that evening in August last year, he went out to socialise in the Hyde Park area. There he encountered Hani Khalaf, who was to viciously assault and rob him before leaving him to die in a remote part of the park. We are pleased that such a dangerous individual is now in custody for what he did and hopefully this may be of some comfort to Jairo’s family and friends.

“We believe that robbery was the motive behind the murder.

“In the very early stages of the investigation we realised that Jairo was an openly gay man who liked to socialise in and around Hyde Park. Our investigation received a lot of support and assistance from representatives of the LGBT community who work alongside the local police in Westminster. I would like to acknowledge their support in helping us achieve justice today.”

Report from The Metropolitan Police