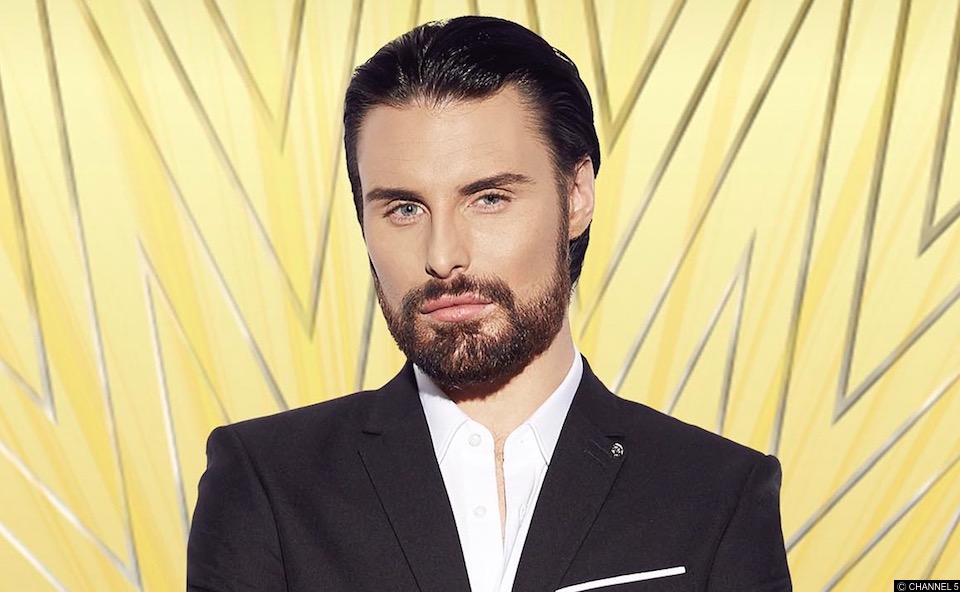 Celebrity Big Brother’s Bit On The Side continues tonight with Rylan Clark-Neal and guests.

In tonight’s episode, there will also be the appearance of whoever is evicted from the main house- up for the chop is Sam, Helen, Jordan or Jemma one of whom will be evicted live tonight!

Who is Rylan Clark-Neal and is he married?

Rylan is probably most famous for his stint on the X Factor in 2012 where he finished in fifth place. He then went on to take part in and win Celebrity Big Brother in January 2013.  He was born in 1988 and actually first made his name on a smaller reality show called, Signed By Katie Price, which he placed runner up. In 2015 he married his long-term partner former Big Brother contestant, turned presenter Dan Clark-Neal.

Dan popped the question of marriage to Rylan when they were on a romantic getaway in Paris. Since they’ve been together Rylan has made it clear that he wants children – but so far the patter of tiny feet eludes the celebrity pair.