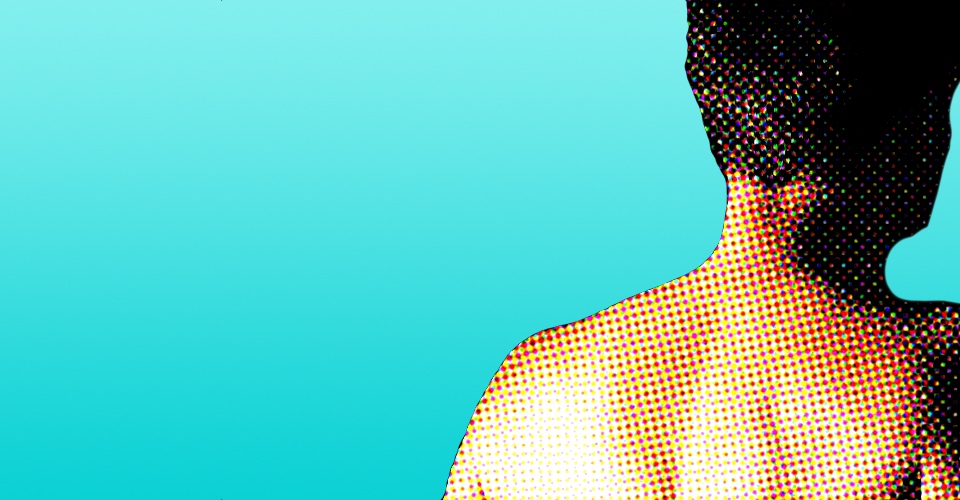 My private pictures have been shared online, what can I do?

Be sure before you send…

“The sort of easy thing to say but rather difficult thing to do is, where these images are taken consensually then you need to be thinking very carefully about whether you actually want to do it or not. Not putting yourself in the position where there are images around in the first place is the easy fix but not necessarily something that someone will always want to do.”

Get in contact with the publisher of the picture.

“If something does get out there, then the first thing that anybody should do is get in touch with the site concerned if it’s an online publication. Because, by-in-large, if a site has a good reputation, if it’s a Facebook or a Google or whatever, they will react very quickly to remove the images.

“There are systems in place where users can actually click on the right place and say, ‘This is what it is, this is where it is and you need to take it down.'”

“What the legislation says is that where you’ve got photographs and the phrasing is, “… of a private or sexual nature …” That doesn’t mean you have to be showing intimate body parts or anything like that. It can be in a sort of context that’s perceived to be sexual.

“If they are disclosed and it’s done without consent and the purpose of disclosing them was to cause distress or embarrassment, which when you think about it, it would be very difficult to not be the case. Then, there’s a potential crime that’s taken place.”

“All of these images would be considered to be of a private nature regardless of the criminal side of things. You would, where someone like me might be involved, a civil litigation lawyer would be, think about whether there’s a possibility of an injunction on privacy grounds.

“That’s something that you would have to be a rich celebrity to afford, unfortunately.”

“There’s a really interesting case in relation to privacy law that dates back a while involved Barbara Streisand and … and it’s led to something called the Streisand effect, which basically (means) sometimes you’re much better off not making a fuss because the coverage of your legal proceedings lead to far more attention than there was in the first place.”