Paul O’Grady Wants The Black Cap Back In Original Form 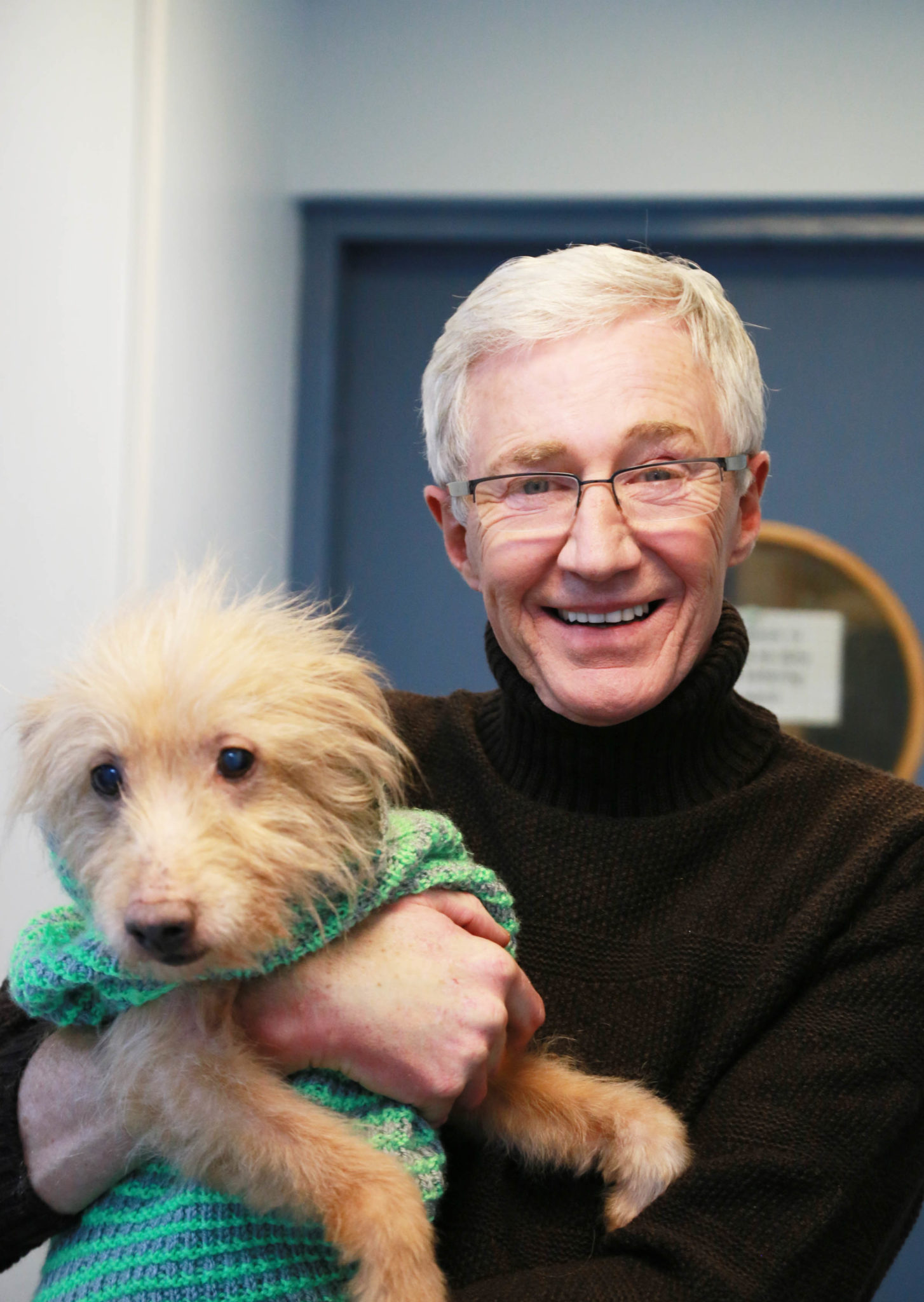 Paul O’Grady Wants The Black Cap Back In Original Form

One of Britain’s most loved TV personalities Paul O’Grady has spoken about how he would love to see The Black Cap reopen as a gay bar.

One of Britain’s most famous entertainers Paul O’Grady has called upon the new owners of the venue formerly known as The Black Cap to go back to its roots as a gay venue with drag and live performances.

The Black Cap, which has a long history of being the home of drag in London was shuttered last year unexpectedly during an unsuccessful battle which would allow the former owners to turn the upper floors into residential space.

It is just one of over a 100 LGBT venues that have closed in London since the year 2000.

Paul O’Grady’s drag character, Lily Savage was a regular fixture at The Black Cap during the 80s.

“The Black Cap should re-open as it was – a place for every­one to meet, a place for performances, and somewhere that honours its history.”

The new owners, Ruth and Robinson Ltd announced that the venue would re-open but with a vague statement which said the space would be open for the “whole community” and were planning to use the name Hollenbeck’s.

Campaigners have urged the new owners to restore the name “The Black Cap” and make sure that the venue remains an LGBTI bar. One of just two in North London.

“It was a highly successful pub and was packed each night. I’d understand it if it wasn’t successful, but it was. It had that reputation for cabaret,

“It is bloody disgusting that anyone should want to use the Black Cap to build luxury flats in the first place. It is like every bloody square inch of London is becoming luxury flats, and for what? For rich overseas investors to have somewhere to stash their money, while our communities wither.”