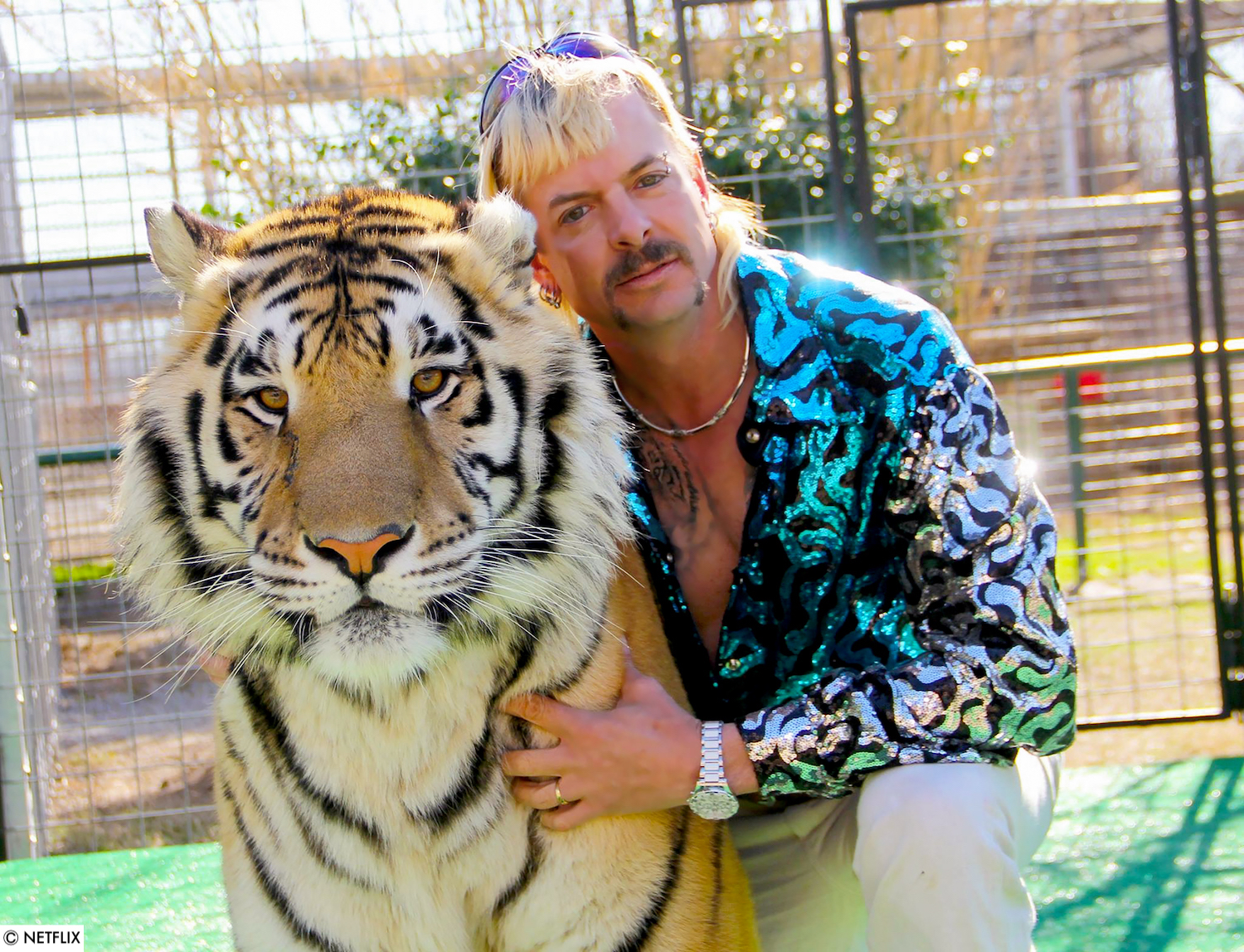 There was a point where Tiger King star Joe Exotic was running for the presidency in the US… Now people have been wondering what that might have looked like if he had actually won.

In 2016 Joe ran a presidential campaign as an independent candidate in Colorado and received 962 votes.

So taking to his official Twitter account, his husband, Dillon asked Joe’s fans, what they thought Joe’s first act as president would have been… the answers were hilarious.

Unsurprisingly there’s was running theme in the imaginings of his fans and many of the responses centred around one person.

Carole Baskin’s name was brought up quite a lot in the thread of ideas of a Joe Exotic presidency would have looked like.

During the Netflix documentary series, Tiger King, the feud between Carole Baskin and Joe Exotic was a central theme and Joe’s dislike for the big-cat rights activist was pretty intense.