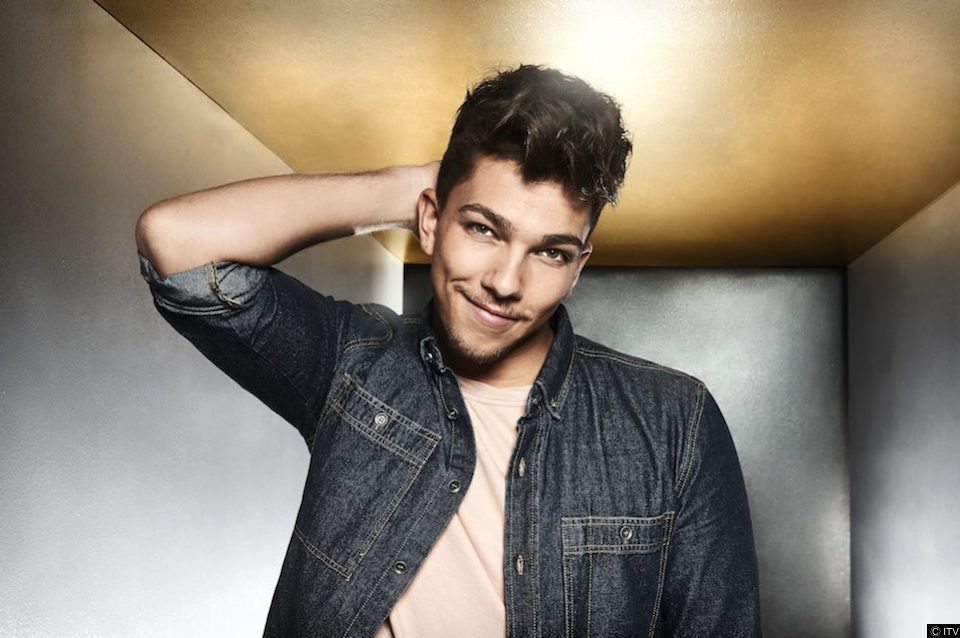 Fans of the X Factor are speculating that winner, Matt Terry and finalist Freddy Parker are boyfriends after they seemingly locked lips live on TV.

Speculation over whether Matt and Freddy are in a relationship together is in overdrive this morning after the pair seemingly locked lips during the live broadcast of ITV’s X Factor final last night. Matt Terry became the winner of the competition after beating Saara Aalto to the number one spot. Over 6.4 million votes were cast.

However, numerous eagle-eyed fans have taken to Twitter to rewatch a clip showing the moment where it seems as though, Matt and Freddy locked lips – for quite some time. It was during the reveal of Matt Terry’s winner’s single, the Ed Sheeran penned, “When Christmas Comes Around”.  All of the show’s finalists swarmed onto the stage to congratulate the Bromley heartthrob on his win. It was then that the two men seemed to kiss. The moment was obscured by the gathering, however, viewers could see the tops of Matt and Freddy’s heads.

This comes after rumours that two, unnamed finalists were in a secret relationship.

Another finalist, Gifty Louise poured cold water over the gossip when she tweeted,

“lol Matt and Freddy are not together. Bloody hell ??”

Saara Aalto made history during yesterday’s performance becoming the first openly gay woman to reach the finals of X Factor. Had she won she would have been the only openly LGBT singer (at the time of the competition) to achieve the top spot. The only openly gay runner-up was Marcus Collins in 2011. The only now openly gay singer to win the X Factor is Joe McElderry, however, he was not out at the time of his win.

My brother. You did it ❤️