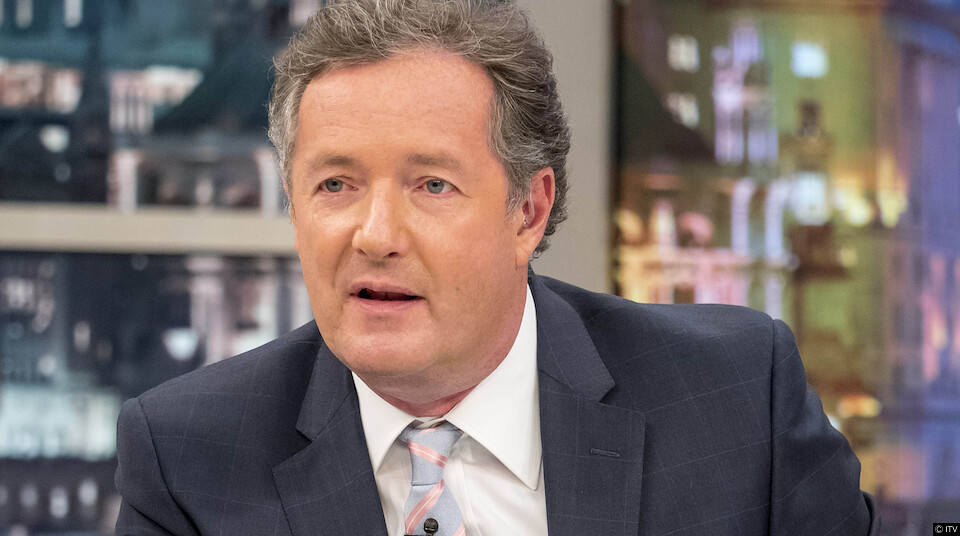 Piers has hit back at the UK’s largest LGBT charity, Stonewall after a spokesperson condemned his interview of a non-binary couple as “deeply damaging and offensive”.

This morning, Piers interviewed non-binary couple Fox and Owl, who were using the opportunity to explain gender identities to Piers Morgan on ITV’s Good Morning Britain. However, the interview was slammed by many watching the programme for Piers’ approach to the subject.

Speaking to PinkNews a spokesperson for Stonewall, said that Mr Morgan was ““deeply damaging and offensive”.

“No-one has the right to deny another person’s gender identity, and to mock them for trying to live an authentic life is a form of bullying and completely unacceptable.”

It didn’t take long for Mr Morgan to take a swipe at the charity. He criticised Stonewall, calling them bigoted and “Piers-phobic” after they accused him of bullying on screen.

During the show, after both Fox and Owl explained their identity and how they define themselves, Piers had a problem with understanding and asked,

“I’m happy to be persuaded if it makes logical sense – but if you can identify as anything, where does it end?

“Is anything fine? Can I be an elephant? Can I now go to London Zoo and demand to be put in the elephant enclosure?”

The interview then turned to the subject of non-binary prisons and where, if Fox or Owl were to break the law, they should be incarcerated. Owl told Piers that a women’s prison would be preferable to the men’s. Piers responded that gender was fine “if it’s convenient”.

Commenting on the online discussion surrounding the appearance of Fox and Owl on ITV, Stonewall CEO Ruth Hunt tweeted,

On #IDAHOBIT2017, a non binary couple trends on twitter as the mob – encouraged by national television – descends. Off to work I go.