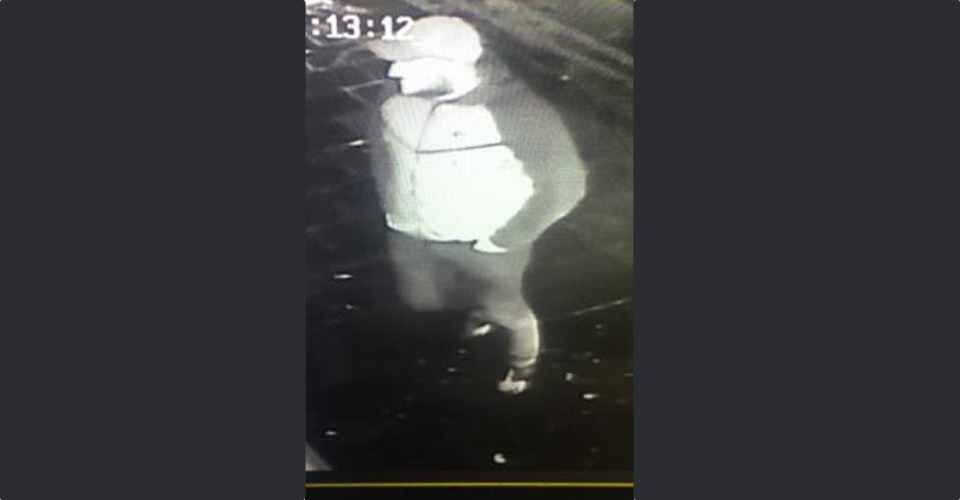 Police in Newcastle are investigating a serious assault inside a Newcastle gay bar.

At around 2:30 AM on Wednesday 13th September, a man was assaulted as he prepared to leave the Eazy Street bar in Newcastle’s city centre. The victim was celebrating his 33rd birthday when the attack happened.

The man was seen being punched in the face. He suffered a suspected fractured eye-socket and was transported to a local hospital for treatment.

The victim was celebrating his 33rd birthday in the popular drag and entertainment bar in Newcastle. He was allegedly approached by a man and assaulted.

Enquiries to identify the man responsible are ongoing and police are appealing for anyone who witnessed the assault to get in touch.

Police have released a CCTV image of the man they wish to speak to in connection with the assault. He was in the bar at the time assist their enquiries.