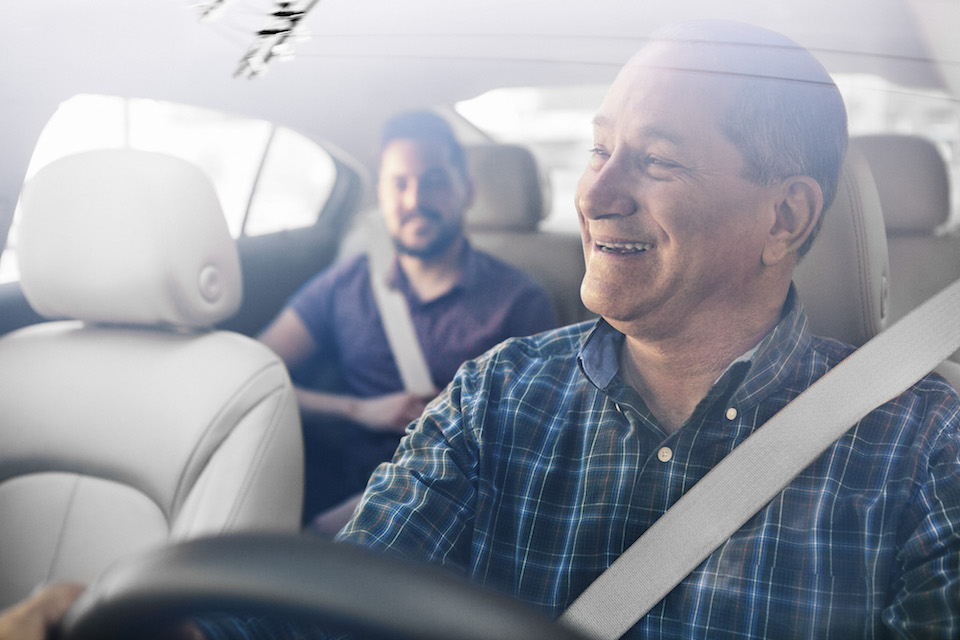 Transport for London (TfL) has informed US tech firm Uber that it will not issue it a private hire operator licence after the expiry of its current licence on 30 September. TfL cited the company’s policy on reporting criminal offences, hiring policies and tech software which could bar regulatory organisations for gaining full access to its technology as some of its reasons.

The blow to Uber could potentially mean the loss of tens of thousands of jobs across London as well affecting over 3.5 million passengers who use the service.

Mayor of London Sadiq Khan said in a statement, “I fully support TfL’s decision – it would be wrong if TfL continued to license Uber if there is any way that this could pose a threat to Londoners’ safety and security.”

In a statement, Uber said, “far from being open, London is closed to innovative companies”.

Why did the TFL ban Uber?

In making its decision to effectively ban Uber TfL said,

TfL has concluded that Uber London Limited is not fit and proper to hold a private hire operator licence.

TfL considers that Uber’s approach and conduct demonstrate a lack of corporate responsibility in relation to a number of issues which have potential public safety and security implications. These include:

Uber has 21 days to appeal and those appeals could see the battle for Uber on London’s street rage for years into the future. Tfl also noted that Uber had the right to appeal the decision and that it could continue to operate ” until any appeal processes have been exhausted”.