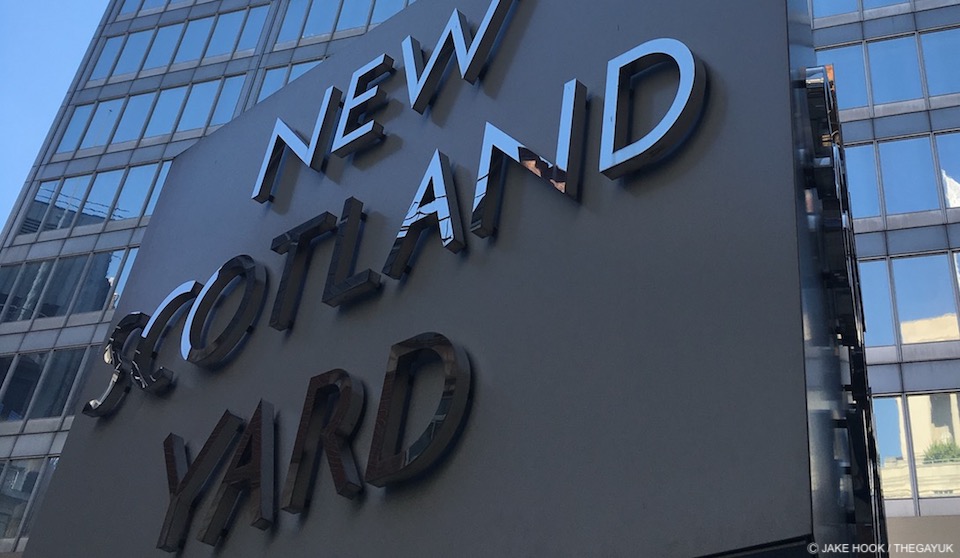 A police officer based in London has been given a final written warning after admitting that she made comments that were alleged to be homophobic, but denied that the comments were against the officer’s sexuality .

An Enfield-based PC has been given a final written warning after she admitted that she made comments about a fellow officer’s sexual orientation, but denied that they were homophobic.

PC Cara Power, attached to Enfield borough, attended a public misconduct hearing on Monday 23 and Tuesday 24 April to answer allegations that her conduct amounted to a breach of standards of professional behaviour in respect of authority, respect and courtesy; equality and diversity; and discreditable conduct.

It was alleged that on 7 January 2017, PC Power used unacceptable and abusive language on a number of occasions in reference to a fellow officer. On one of these occasions, PC Power’s conduct was alleged to have been homophobic.

The panel took into account PC Power’s previous good character, and no allegations of past discriminatory behaviour or actions.