Police search after ‘homophobic attack’ on train near Havant

Officers have launched an investigation following an incident where two men were assaulted in a homophobic attack. 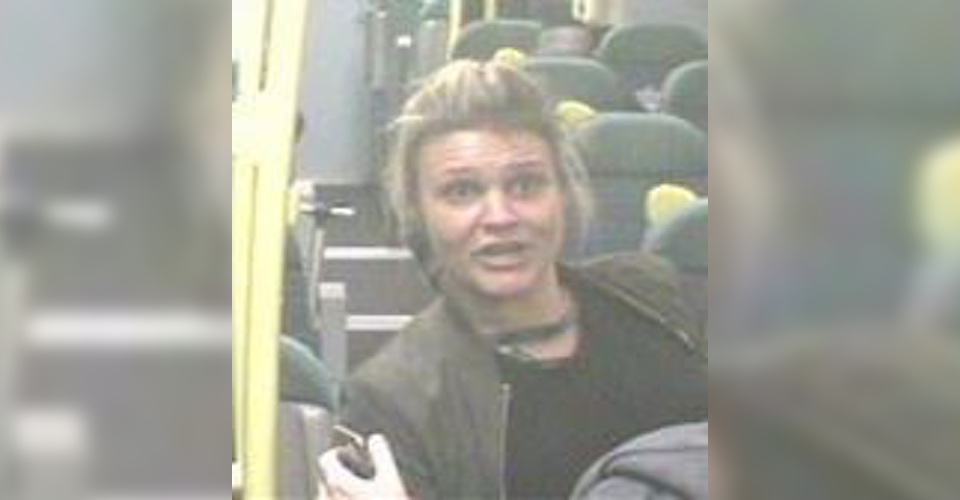 The incident happened on board a train service at between Havant and Pulborough at 8.34pm on 22 September.

Two men boarded the service at Havant railway station, a short time into the journey two women board the service.

They were on board the service for around 20 minutes before leaving to get up to leave the service at Pulborough station.

One of the women then threw a glass jar which she was drinking from at the two men, brushing the head of one of them.

The same girl was also making homophobic remarks to the two men relating to their sexuality.

On arriving at the station, the two women got off the train, and as they did the same woman who had been using offensive language walked past the window where the two men were sat and spat at the window.

The women left the station while the two men stayed on the service.

Officers would now like to speak to the two women in the CCTV image as they believe they may have information that could help with the investigation.