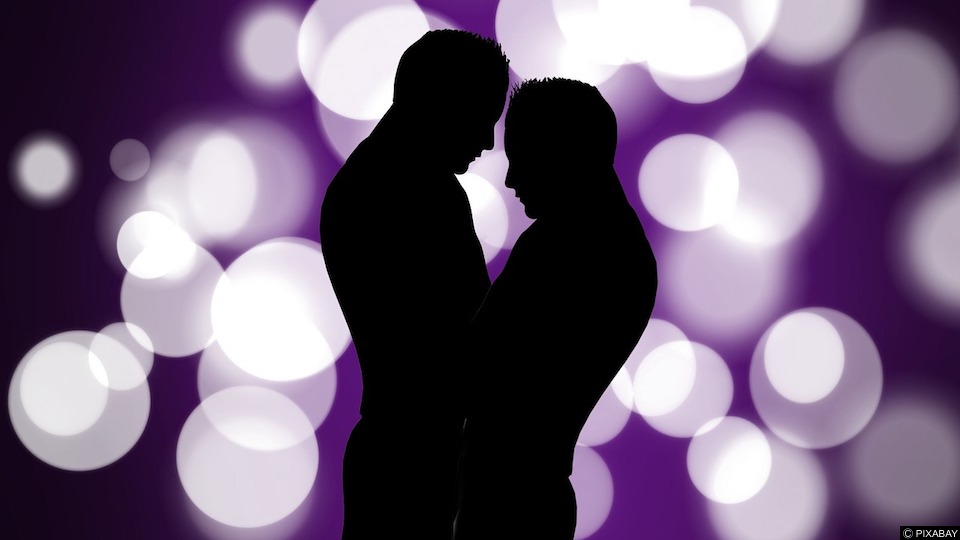 I felt something brush against my legs. I glanced down. Sh*t! You’re not supposed to look, I reminded myself. Clearly, this was more difficult than I expected. There was quite a lot to think about.

Hi Greg,
We were wondering if you would like to be a model for one of our movies. We don’t usually fly people over from Europe, but in your case we’d be willing to make an exception. Please get back to us if you’d be interested.

Apparently one of my clients had written to them, saying they should check me out. I didn’t know whether to be flattered or insulted, but I opted for the former.

The morning after my arrival, I went down to the lobby from my hotel room to find Mike, a handsome young guy (much younger than I expected) waiting in the lobby. He had suggested that he ease me in with a solo scene. That meant there would be no crew. Just him and me and a camera. It wouldn’t be much different from any of the stills shoots I’d done; only this time he’d be using a video camera. Solo shoots are different. You are allowed to look at the camera, make the person watching feel that you are getting off just for them. Mike had, shall we say, a hands-on approach to his work, which was very helpful, and at one point I suggested that he also remove his clothes as I would find that quite horny. He obligingly did as I asked. It didn’t take too long and that first scene was wrapped in a couple of hours, after which Mike dropped me back at my hotel. The next day was to be my first real time having sex on camera.

It was a beautiful, warm, sunny day I remember. I was collected by another employee of the company who drove me to the studio. When I got there, there were half a dozen guys, preparing the set and rigging up cameras and lighting. My co-star, Josh Edwards was there too. I’d seen pics of him of course, but he was more attractive in real life and I liked his tattoos and, especially, his pierced dick. (This was before I had my own Prince Albert.) One of the crew gave me a cup of coffee and Josh and I went out onto the fire escape to get better acquainted. So far it was just like any other film set I’d been on. Josh and I chatted away until I was pulled away from Josh to go and film a short interview that was to be included as an extra at the end of the DVD (well these Americans are a sucker for an English accent, after all). After that filming was to start in earnest.

This scene was to be part of the studio’s Daddy Hunt series. The set-up was for me, the rich older daddy, to be driving round San Francisco in my 4×4 and pick up young Josh as he was walking around. My nerves got the better of me at the beginning resulting in me almost crashing the car when I went round a corner and ended up on the wrong side of the road (well I had just arrived from the UK). Miraculously we got back to the studio unscathed and now it was time for action.

We were filming in the company’s studio, which was made to look like my expensive pad. Mike took a few stills of us both before we started to film the scene. Basically, we were asked to make out, remove each other’s clothes and get down to business. The cameras would follow us. The main direction was to avoid looking directly at the camera, not, as I’ve already indicated, as easy as it might seem, especially when you have a cameraman between your legs while you’re f**king your partner, another one standing astride him and pointing the camera directly on your face; or when the camera pushes in between you to get the best shot possible of your c**k penetrating his butt. That’s when you have to lean back a bit to give him better access. I admit that I was actually getting off on it all. Well, why would you do it if you didn’t? Even so, focus could be a problem. Once things really heated up, our director preferred to just go with the flow and keep the cameras rolling, rather than stop and start too many times. (I’ve worked with directors who do that, and, believe me, it’s a nightmare. All a bit too much up and down, if you get my drift.) But there were other directions too, like being asked to move a leg slightly to one side so that it didn’t block the camera, or change your arm position. Considering a lapse in focus and concentration can result in a loss of momentum, for which read blood flow, then it’s a lot more difficult than you might expect.

Filming over, I was returned to my hotel. I had a couple of days off before my next scene, which would be a leather scene with Marco Van for their Real Men series. This was filmed at a different location, a flat, which had a four-poster bed which they had rented for the session. There was no pre-scene set up. This was just two leather guys getting it on. Other than that, things went much as before.

You can read more of Greg at: www.thegregmitchell.blogspot.com