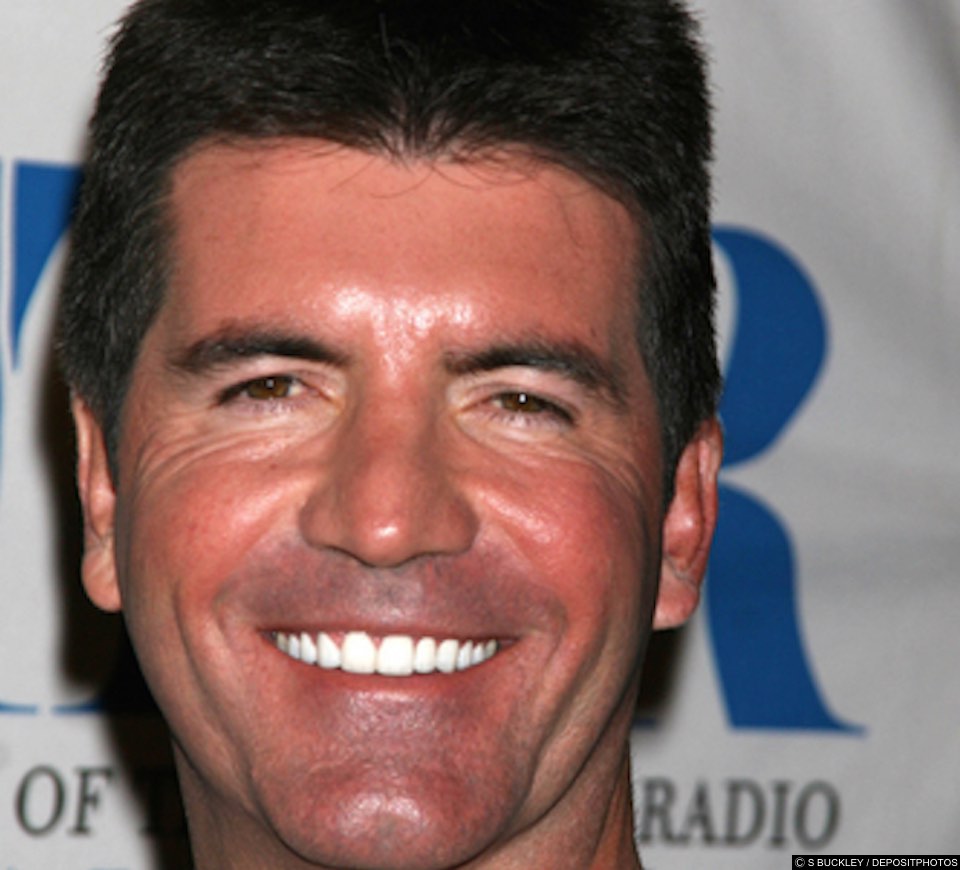 I am watching the footage of the Grenfell Tower fire in London. Heartbreaking.

After watching footage of the burning tower on TV, Simon tweeted his heartbreak,

We hope to confirm a record tomorrow which will raise some money for the many people affected by this tragedy. Making calls tonight.

Previously many of Simon Cowell’s charity singles from the X Factor have achieved number 1 status and raised money for a number of ventures, including Help For Heroes and Great Ormond Street Hospital.

The song choice and release date have yet to be confirmed.

What are the charity single released by Simon Cowell?

Originally a Mariah Carey song, Hero was released in 2008 in aid of Help for Heroes.

This Michael Jackson hit became an instant number 1 when the X Factor finalists sang You Are Not Alone in aid of the Great Ormond Street Hospital and is said to have raised over £1 million.

This David Bowie track was released by the X Factor finalists and like the previous two finalists’ singles reached number 1, which the original released failed to achieve. Money raised went to Help For Heroes.

Wishing On A Star was released

This James Arthur single was released in aid of Together For Short Lives. It reached number 1 and sold nearly 500,000 copies in its first week.

Sam Bailey’s version of the Demi Lovato hit raised money for Great Ormond Street Hospital and Together For Short Lives. It was Christmas number 1.

This was the winners’ single and proceeds went to Together For Short Lives.

Ben Haenow’s Something I Need raised money for Together For Short Lives and sold over 300,000 copies in its first week.