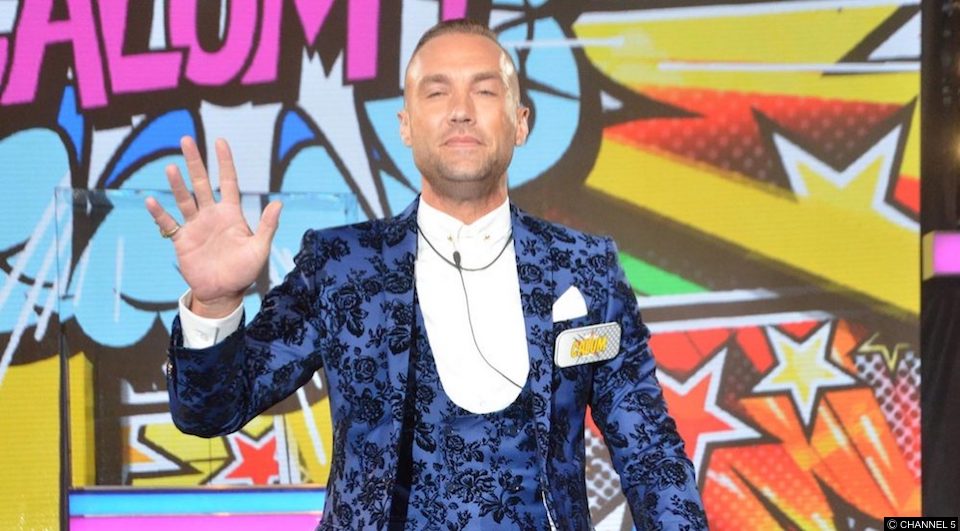 Well, that didn’t take long did it? A video which purports to show Celebrity Big Brother star Calum Best naked has leaked onto the web.

Yesterday we were really quite taken with some pictures that Calum Best had uploaded to a site that is popular with gay guys, today, entirely more x rated footage has been unearthed and republished on the web.

It looks as though he might be the latest male celebrity to be a victim of an online hack or leak. Following the leaks of Sam Callahan, Jake Quickenden and Shayne Ward.

The images allege to be those of Calum Best and it shows him to be fully erect… and actually massive.

He’s not the only Celebrity Big Brother celeb to have a Skype sex session leaked onto the internet whilst in the house. In 2014 Lee Ryan became a victim of a hack.