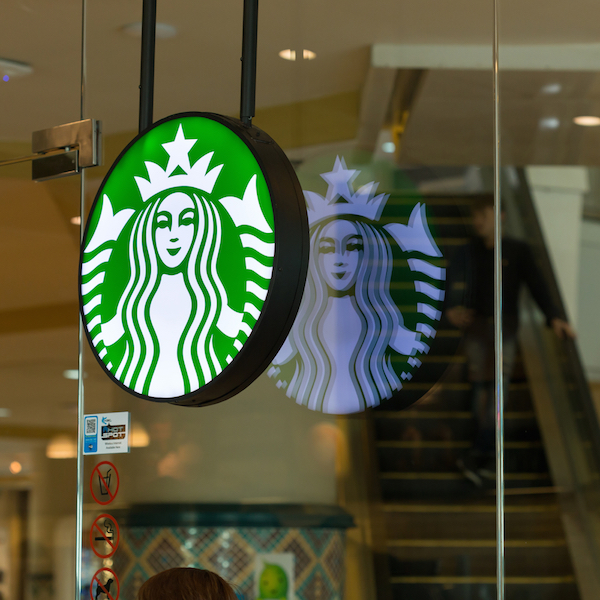 A spokesperson for the company said, “To ensure the Third Place [Starbucks’ coffee shops] remains safe and welcoming to all, we have identified a solution to prevent this content from being viewed within our stores and we will begin introducing it to our US locations in 2019”.

While we think this is probably a good idea, Jake Hook, THEGAYUK‘s editor warned that Starbuck must make sure it doesn’t block safe content from LGBT sites, saying, “Starbuck must ensure that it doesn’t inadvertently block LGBT content from valid news sources such as ours”, Jake Hook editor of THEGAYUK.com said today.

However, speaking on CNN a Starbuck spokesperson said that it was working to ensure that the censoring tool doesn’t “block unintended content.”