The club Violet Chachki accused of dragging her out, is considering legal action 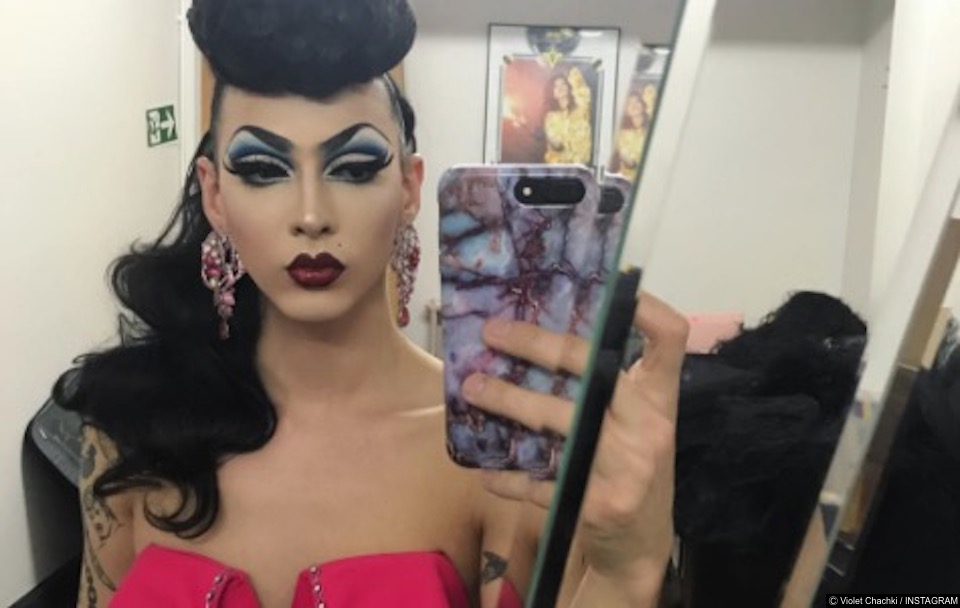 This is getting interesting.

After Chachki’s accusations, the club was deluged with bad reviews from fans of the drag queen. It has now put forward its own version of events, saying it was ready to pursue legal actions.

“Le Dépôt is a Gay Club that has existed for 19 years and is an institution of Parisian nights that respects all the LGBTQI communities and all the gays in particular that they have chosen to express their personality in a masculine, feminine or androgynous. The establishment is in essence a place of respect for all and all of the sexualities.

“At no time has there been any judgment on the gender, physical, skin color, sex or appearance of Violet Chachki who was received within the institution without any discrimination as the whole the clientele came for a festive event as part of the Fashion Week in Paris.

“Violet Chachki was not dismissed from the evening because she was not male enough, as she claims in her tweet: “I was just physically dragged out of the depot in Paris for not being masc presenting enough. I’m in shock and disgusted. fuck the French “(@violetchachki, 4:40 on 01/10/2017) but because his behavior was not in conformity with the rules of the establishment and the respect of the privacy of other customer in the Cruising space.

“Violet also showed an intolerable aggressiveness towards the security personnel who remained courteous despite the insults that you can see on his video or made against the French on his twitter account.

“The institution relays all campaigns against LGBTQI discrimination and has never been the subject of such a defamatory campaign and will initiate legal proceedings if necessary”.