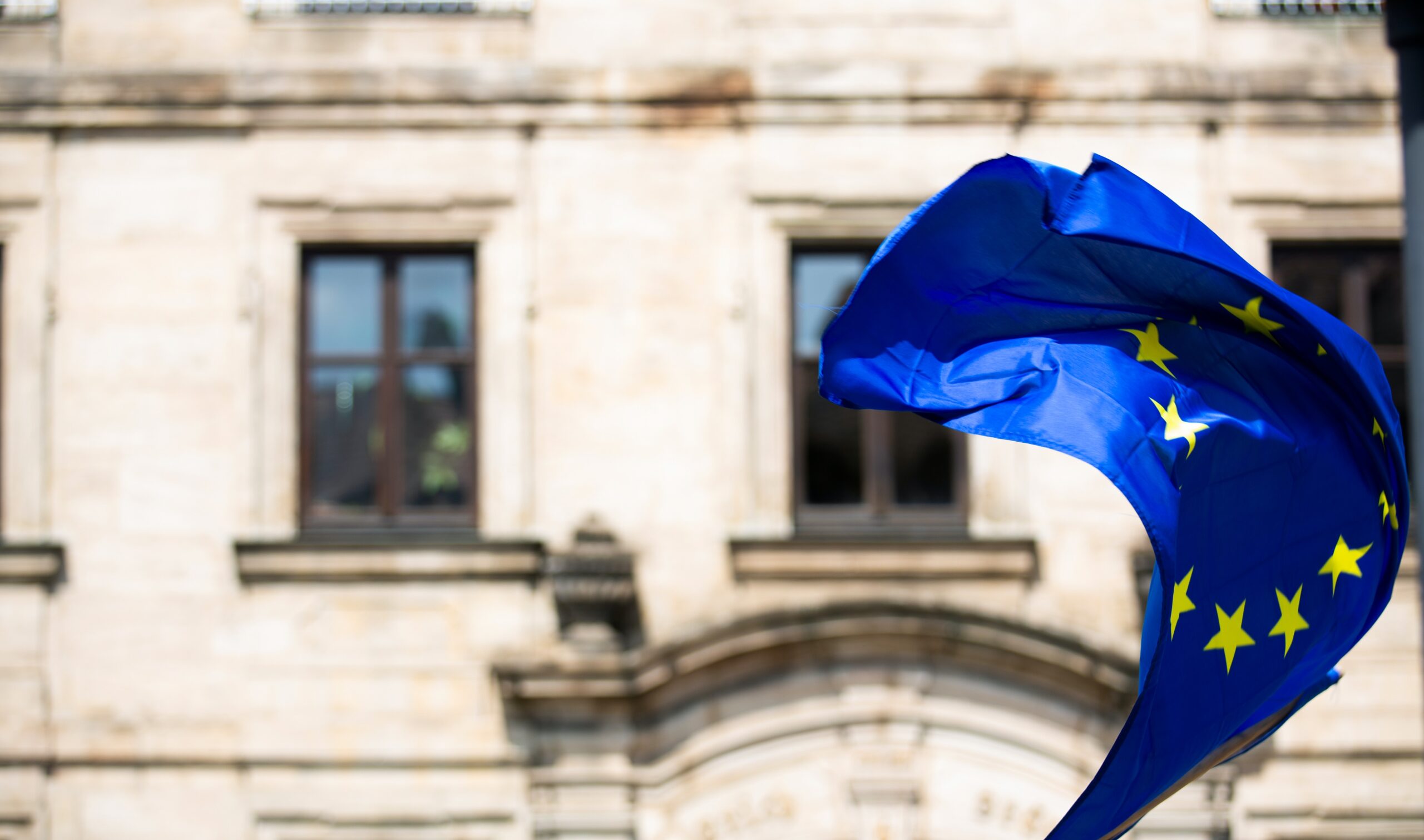 After years of reports of how bad things have gotten for LGBT+ people in Poland, the Council of Europe, the continent’s “leading human rights organisation” is to send an investigation team on a “fact-finding” mission to find out about the issues facing LGBT+ people in the country.

LGBT+ people living in Poland have become increasingly targeted because of their sexuality and gender identity. The country recently reelected the EU’s most homophobic leader, Andrzej Duda, who, as part of his election strategy, used anti-LGBT+ rhetoric in his campaigning.

The mission, according to the Council of Europe has been organised after members of the Polish parliament requested it, after increasing attacks and discrimination against gay, lesbian, bi and transgender people.

The delegation, which will investigate on the 2nd and 3rd November will meet with various Polish authorities including: Hanna Gill- Piątek, Coordinator of the Parliamentary Intergroup on Cities, Krzysztof Śmiszek, Chairman of the Parliamentary Intergroup on Equal Rights of LGBT+ Community, Adam Bodnar, Commissioner for Human Rights, Anna Schmidt-Rodziewicz, Government Plenipotentiary for Equal Treatment from the Ministry of Family, Labour and Social policy, and MEP Robert Biedroń, founder of the Campaign Against Homophobia (KPH).

Meetings with local and regional governments include Rafał Trzaskowski, Mayor of Warsaw, Nina Gabryś, Chair of the Council for Equal Treatment of Krakow, Witold Kozlowski, Marshall of the voivodeship of Lesser Poland, Jaroslaw Stawiarski, Marshall of the voivodeship of Lublin, Paweł Okrasa, Mayor of Wieluń, Zygmunt Frankiewicz, President of the Association of Polish Cities, and Olgierd Geblewicz, Chairman of the Executive Board of the Union of the Provinces of the Republic of Poland.

Representatives of several NGOs, namely, Lambda Warsawa, Lublin Equality March Association, Love Does Not Exclude, Tęczowy Białystok, Trans-Fuzja and Atlas nienawiści have also been invited to meet with the Delegation.

Reminding governments of their responsibilities

The results of the fact-finding will be brought to the attention of the Congress and other bodies. They will also provide input for the Congress report on “the role and responsibilities of local governments in protecting LGBTI+ persons”.

The Council Of Europe has 47 members, 27 of which, including Poland are in the EU.