THE UNDATEABLE GAY | That time I lost the erection 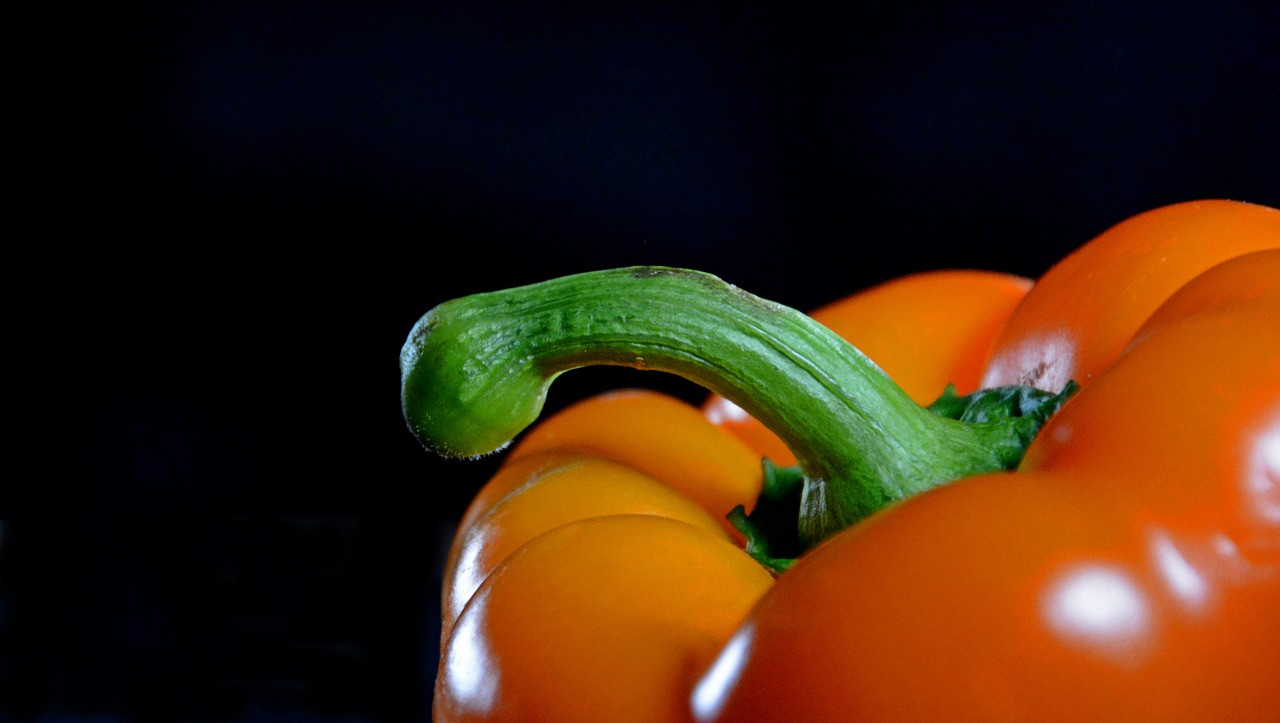 I seem to be having a lot of flashbacks lately. 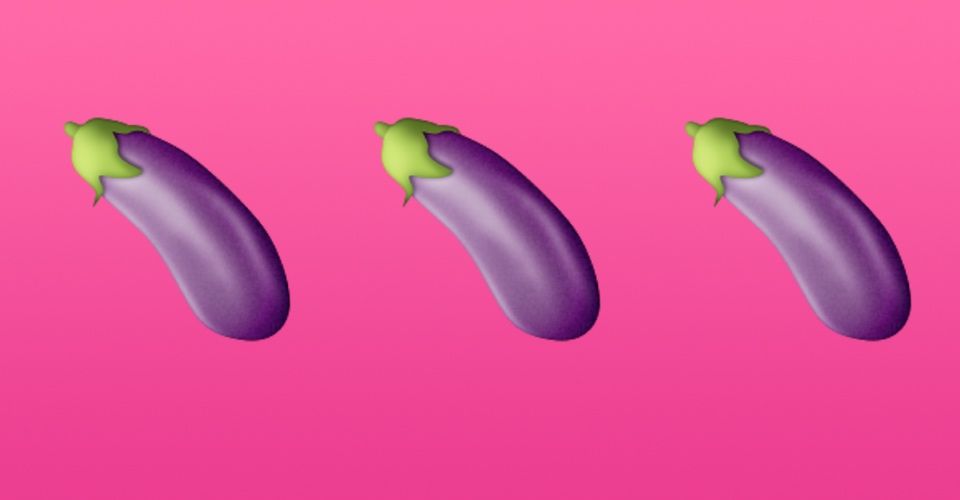 It certainly makes me feel like I’ve had an extremely action-packed life when it comes to matters of the heart and the bedroom. My friends always tell me my antics make for wonderful dinner party stories. I’m glad I keep them and their guests entertained.

Anyway, as per usual I’m digressing and not getting to my point. I’m taking you back to 2008. A whole decade ago. When I was mid-20s, rather than the scary mid-30s I have now reached. It was a time when The Bill was still on the box. Oh, how I love The Bill.

Anyone who knows me will know what an ubër fan of The Bill I was and still am. Never missed an episode. And now I have the whole series in my DVD collection. And I even watch it every day now it is being repeated on the Drama channel. Maybe I shouldn’t admit to this. It may make me even more Undateable but sod it, I’m getting too old to care what people think.

Such a fan was I, that my quote of the 90s and the 00s was, “Next time on the Bill.” I used to say it at every opportunity I got. If a friend announced a pregnancy or whatever, I’d do my mock shocked face and scream, “Next time on the Bill!” The only time I don’t think it was appreciated was when my friend’s nan had just died. Oh well, I was just trying to lighten the mood.

So one night, almost a decade ago, we were out celebrating a friend’s birthday in Reflex. God, that takes me back. Reflex in Kingston. R.I.P. What a shame it no longer exists. Too many outer London gay venues are closing for my liking.

So here we were in the dearly departed Reflex and this man approached me. He wasn’t exactly the prettiest grape in the bunch but my beer goggles were well and truly attached to my old pork pies by this point.

I hadn’t had a drunken snog in ages and he supplied some lip servicing. I heard Tullene, you know her, the one I went to India with, I heard her shout: “NEXT TIME ON THE BILL” as our lips locked. I burst out laughing in the poor boy’s mouth.

As he questioned our bizarre behaviour, which actually most people do when it comes to Tullene and I, he asked what the hell we were going on about. I enthusiastically filled him in on my love story with The Bill, at which point he whipped out his warrant card.

Fuck a duck, he was only a real-life police officer. I was as hard as a truncheon.

Before you could say, “Next time on the Bill”, I was back at the police officer’s house. He had suddenly become a lot more attractive. I couldn’t believe I was about to have sexual relations with a real police officer.

I opened his wardrobe to check there was a uniform inside. All the episodes of The Bill I had watched had clearly given me a suspicious mind.

We got on the bed and as we got our clothes off, my truncheon seemed to lose its life. It went down like a popped balloon. The first time in my whole life, I had lost my erection. The sheer embarrassment.

To this day, I blame it on karma. Never should you be so fickle and shag a man based on their job. Please make sure you fancy them. I picked up my clothes and did a runner. NEXT TIME ON THE BILL… 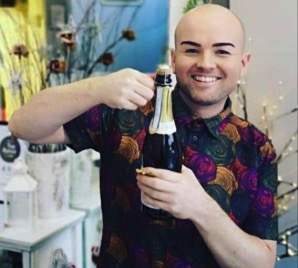