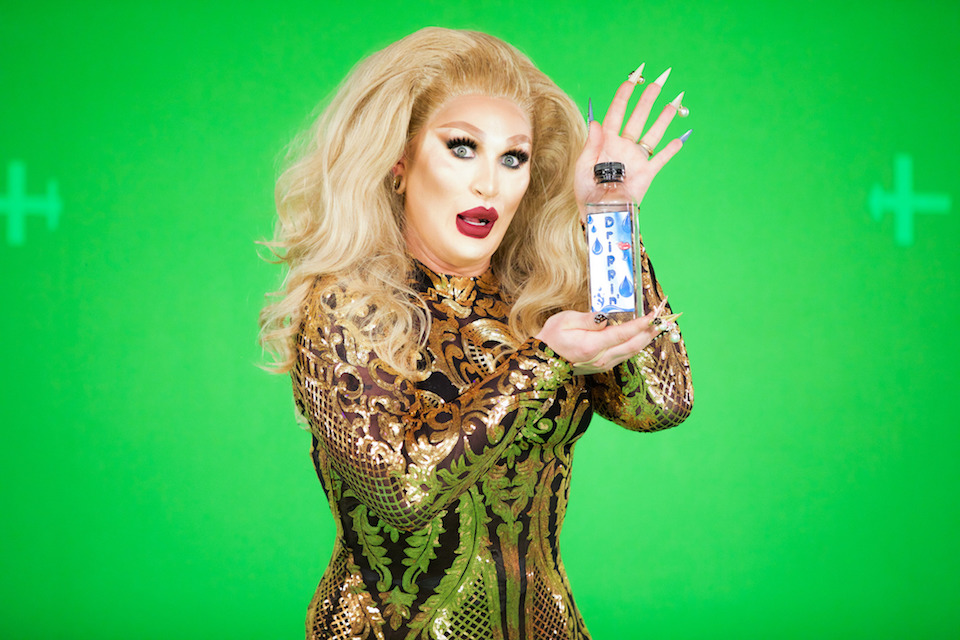 Last night’s episode of Drag Race UK was a tear jerker as The Vivienne shared her struggle with drugs, admitting that she was a “drug addict” for four years of her life.

Heartbreakingly the Liverpudlian drag queen revealed that she took party drugs for four years of her life – nearly dying in the process, saying that it was the loneliest part of her life and that she was “killing herself”.

In a workroom chat with her fellow Drag Race stars the fan favourite revealed,

“It was constant for me, A lot of my drug use was from boredom, I worked 7 nights a week and in the day I didn’t do anything and it was a habit that caught on a bit too quick and a bit too hard”.

“When people say you’ve got to hit rock bottom, it sounds so stupid but it’s the truth.

“I had to get kicked out of the house and told that I was going to be dead by the time I was 30 to actually sort this out”.

The revelation will come as a shock for The Vivienne’s family as she revealed that her family didn’t even know about her drug problems.

revealed that her family didn’t even know about her drug problems.

The Vivienne revealed that she managed to overcome her addiction by moving to Spain to sort her act out. It’s also where she met her partner David.

She is now two years free of drugs. Speaking about her recovery, she said,

“I feel amazing for it. I just want to have that platform to help other people”.

Discuss The Vivienne and Drag Race in our forum