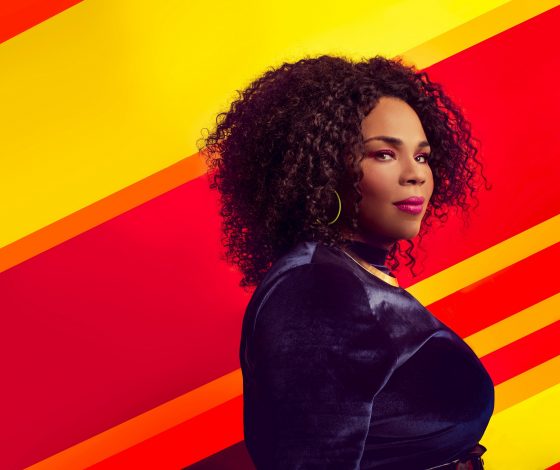 90 minutes of non-stop comedy is what you’ll get when you see Desiree Burch.

American comedian Burch, now at the Soho Theatre until Saturday November 23rd in a show called Desiree’s Coming Early – rapid fires her tale of her experience at the Burning Man Festival – a festival held every year in the Nevada desert where people are free to be naked – she was! The show is also about her quest for dick there (and not a man named Dick) after the breakup of a long relationship.

Desiree recounts the moment of her being the only woman of colour in a sauna in the desert there, where it’s mostly white people. She also doesn’t hold back on jokes about Bill Crosby, Harvey Weinstein, and more specifically Michael Jackson.

Burch is rude, crude and honest! And her American-style comedy will leave you gasping for air, because she doesn’t! But she’s forthright and honest about a law in California where it was illegal to administer IQ tests to black students. Discrimination?

You decide. It’s the background theme of the show, and a clever one at that.

Desiree Burch, who is about to take this show to New York – is fast, funny, and brutally honest.