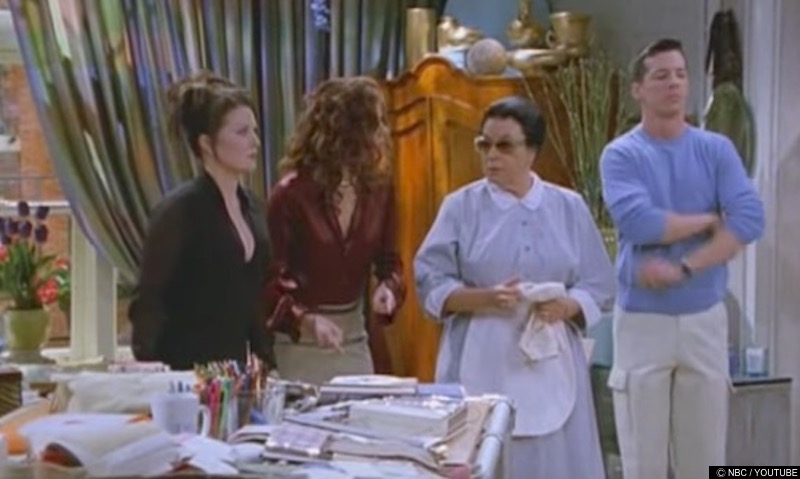 OH NOOOOO… Karen’s faithful housemaid won’t be making a return to the iconic reboot of Will And Grace.

Shelley Morrison won’t be returning to Will And Grace as Karen Walker’s ever faithful maid Rosario. It seems that Shelley has retired. Her last role was in My Name Is Earl.

“Shelley has decided to retire,

“It was with a heavy heart that she gave us that information and that we received it, but it is the way that it goes. It is a choice that she has made. We really wanted Shelley to be a part of this series, so we find ourselves having to figure that out moving forward. It was not an easy decision to make, but it’s one that she made.”