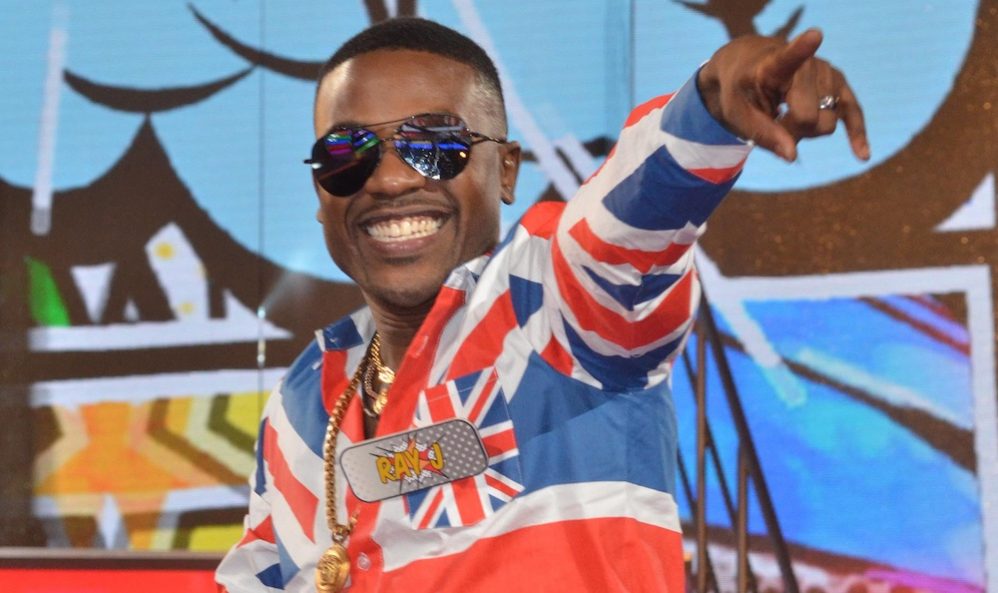 It didn’t take 30 seconds for the US star to mention his willy.

We were shocked, clutching our pearls the moment US star Ray J mentioned his peen on last night’s Celebrity Big Brother launch.

That’s actually a lie, within minutes we were searching the web for proof and a gentle reminder of the sex tape that he made with Kim Kardashian.

Ray J is famous for a number of things… a music career (sort of) his singer sister Brandy (in the 00s)  and *that* sex tape which, some suggest, basically launched Kim Kardashian’s career. It seems as though he’s incredibly proud of it and he managed to mention it in his introductory VT before entering the BB house.

“You might know me for my music, TV shows and my dick!

“Put some money in my pocket, you’re still jerking off to the sex tape! Enjoy!”

So where is it? CLICK HERE TO SEE RAY J in all his glory (BTW the link is V V V not safe for work)

Former CBB star Jonathan Cheban, Kim’s BFF, was quick off the mark to seemingly slam the star, taking to Twitter to say,

“What a loser # CBB (you know who I’m talking about)..see you soon London”.

In other news, Perez Hilton reckons Ray J is making a cool MILLION dollars for his stint on BB. We’re not convinced, though.