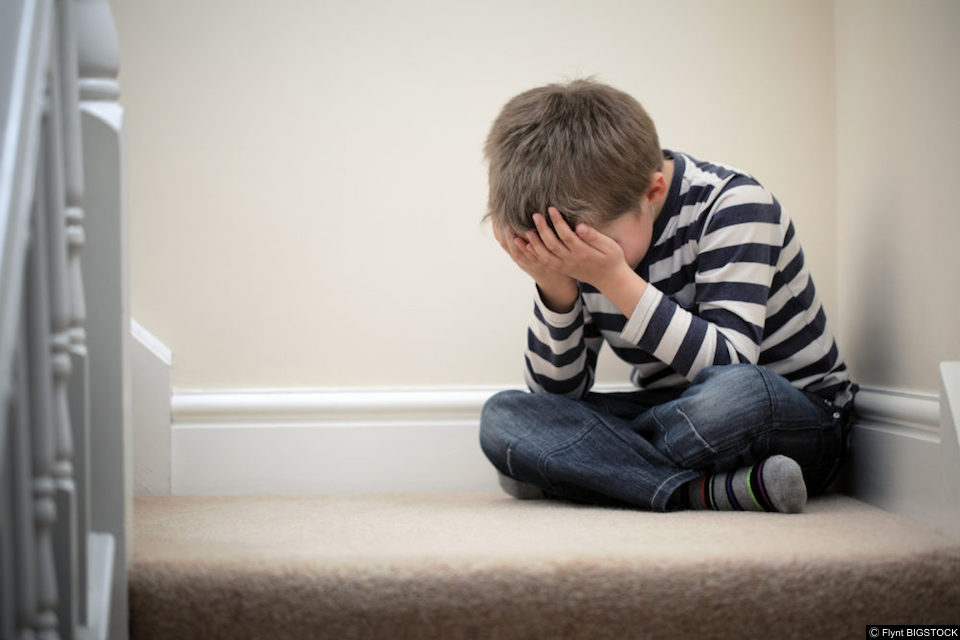 National Children’s counselling helpline, Childline is receiving around 21 calls a day from children concerned about coming out, acceptance and gender dysphoria and being transgender.

Children’s charity NSPCC which runs the national helpline, Childline, has revealed that calls to their counselling service have risen by nearly 50 per cent from children who have concerns about coming out, acceptance, gender dysphoria and being transgender. The charity’s CEO Peter Wanless said, that children as young as 12 fear stigmatisation and anti-LGBT bullying which could leave to serious mental health issues.

He called upon adults such as parents, teachers or relations to encourage young people to “speak out” and to make them feel confident in speaking openly about sexuality or gender identity.

“Talking about sexuality and gender identity can be daunting for anyone, but especially for children and young people who are still trying to find their place in the world. Fear of being stigmatized or subjected to bullying can force many to bottle up their thoughts and feelings which can leave them feeling isolated, and can trigger serious mental health issues.

“It is vital children and young people feel confident and supported to speak openly about sexuality or gender identity without fear of negative reactions and abuse. Adults, be it a parent, relation, teacher or friend,  have a key part to play by helping them  navigate these difficult and confusing issues, encouraging them to speak out, if not to them, then to peers or Childline.”

12-15-year-olds were most likely to contact Childline online or over the phone to talk about issues including coming out, self-acceptance and gender dysphoria and transgenderism. In a quarter of counselling sessions about sexuality and gender identity issues, the young person told Childline they had not previously confided in anyone else, many told us they found it difficult to talk openly with peers and family members.

Homophobic bullying was mentioned in almost 450 counselling sessions and can stop young people from speaking out about sexuality or gender identity. In almost a quarter (24%) of counselling sessions about sexuality or gender identity, young people said they suffered from depression, low self-esteem, self-harm or suicidal thoughts.

“I have met young people who were desperately unhappy because they couldn’t talk to anyone about issues regarding their sexuality and I am so pleased that they do feel able to talk to Childline and reveal their feelings without being judged or stigmatised. It is not helpful that children use the term ‘gay’ as a common term of playground abuse.

Any child or young person who wants to talk about sexuality or gender issues can call Childline on 0800 1111 or visit www.childline.org.uk