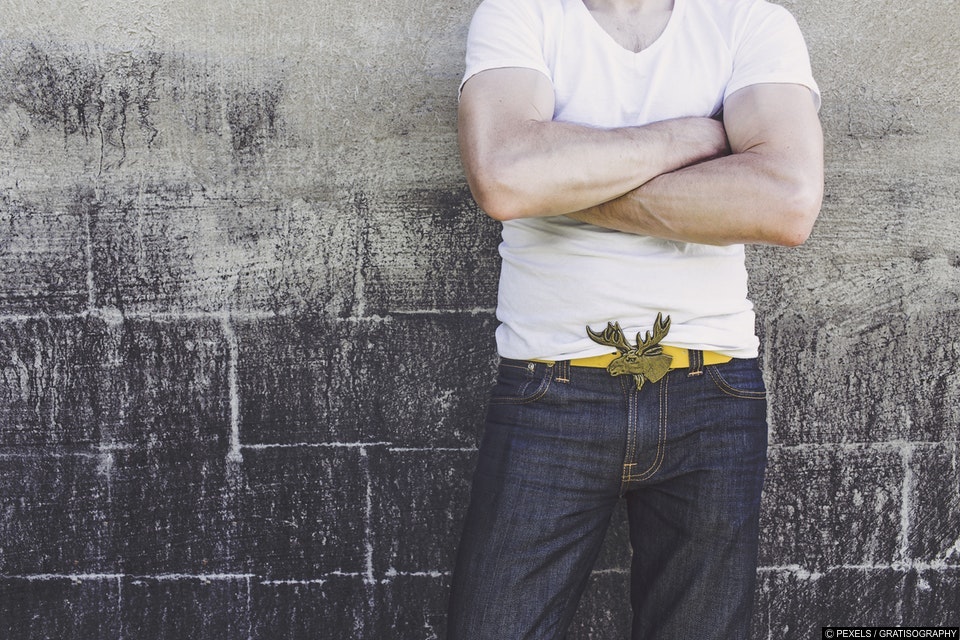 Some people think that you can’t be truly straight if you’re a slave to the D – whether you’re being paid or not, some believe that sex with someone from the same sex can be separated from being gay.

What is gay for pay?

Student loans and a yacht in Monaco

Enough to get out of debt. And some controlled substances to set the tone for the ceremony wouldn’t be such a bad idea either. [VIA]

Money on the scale of years worth of salary? I’d consider it. Men don’t interest me, but I can’t imagine a few hours of that is all that scarring of an experience, and if it is, there are years on the beach to get over it. Experimentation for experimentation’s sake or a small-scale amount of money holds no interest, however. [VIA]

If the money was enough to pay off all my bills and house. Buy me 2 new cars and a trip to Paris… and I was topping him with 5 condoms on. Then yes. [VIA]

Yup, if it were enough of the “pay” to make a difference in my day-to-day financials, such as paying off my student debt or getting a good nest egg started for my kids. But not with some ugly, unhygienic dude. Needs to be like a night on Clooney’s yacht in Monaco harbour. [VIA]

Would you go “Straight for pay?” Use the comments below to have your say…