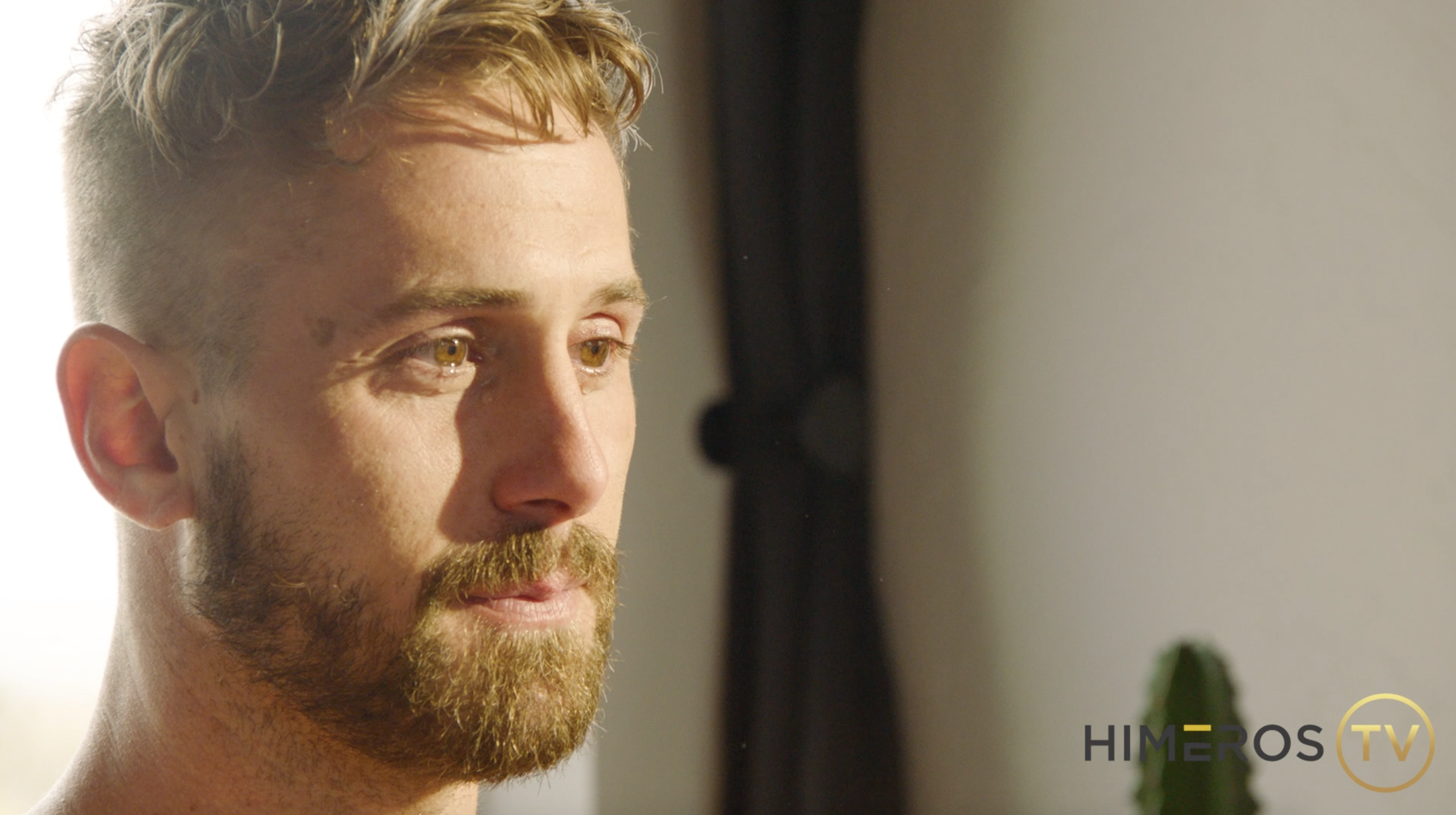 In one of their latest videos, Worship Me, the filmmakers focus on taking time to take the man worshipping to another level.

The idea of the scene is to remind us all to truly worship our partners. Not just physically but with our words.

Speaking about shooting the scene, Himeros creator Davey Wavey spoke about how powerful the video was to make, he said “This video is about treating your partner as a god…

“I think out of everything we’ve filmed this is the most powerful and authentic thing we’ve captured”.

Taking to social media Wesley Wood, revealed that the scene meant so much to him to film, after he had been attacked by three men in West Hollywood, in which he described “loosing so much of himself”.

He wrote, “This was truly such a powerful scene for me to force myself into – to sit quietly with complete eye contact while receiving praise, love and admiration from another gay man.

Check the scene out here (NSFW)