Tim Farron: I Don’t Believe Gay Sex Is A Sin

Tim Farron: I Don’t Believe Gay Sex Is A Sin

It seems as though one question has been following Tim Farron around for some time. Is gay sex a sin? 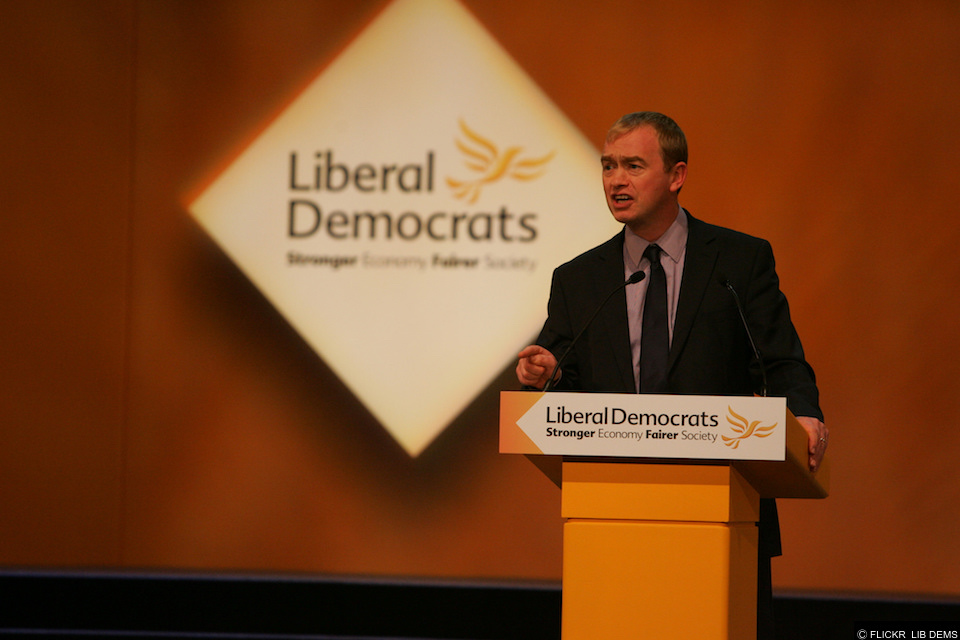 A simple question that has been fixated on by the media due to Mr Farron’s refusal to originally answer the question. Back in July 2015, during an interview for Channel 4 news, the newly elected leader of the Liberal Democrats refused to answer the question three times on whether he believed gay sex was a sin. Instead, answering with: “We’re all sinners.”

Now, nearly two years later, the question came up again as we head into a flash general election. After refusing again to answer the question to journalists, Tim finally told the House of Commons last week, during direct questioning that he did not think that being gay is a sin.

This still didn’t answer the direct question of gay sex being a sin or not and so, in a BBC interview this week, again Mr Farron’s opinion was sought on the subject. He replied,

“It seems to me that there is a general election on at the moment, we need to be talking about big issues.”

The general election will take place on Thursday 8th June 2017.