Tory MP quits after saying being gay was “dangerous” to society 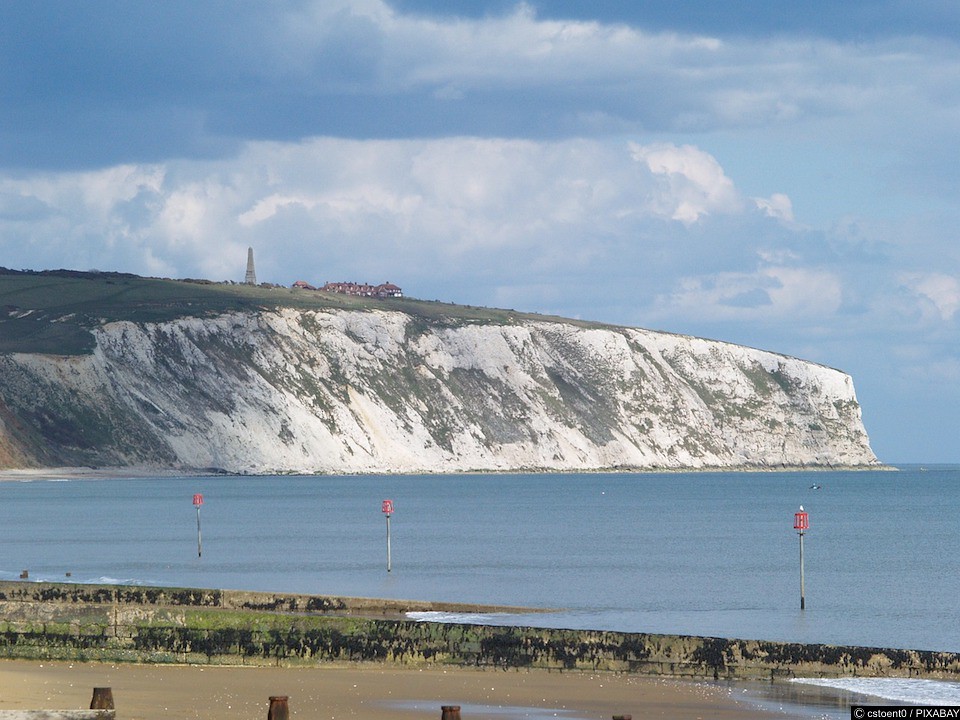 The Isle Of Wight’s MP, Andrew Turner, has quit it is alleged he told a Sixth Form class that he thought that being gay was wrong and “dangerous” for society.

MP Andrew Turner who has represented the Isle of Wight for 16 years has resigned after reports emerged that he said he thought it was “wrong” to be gay, and that he thought that it was “dangerous for society”. He allegedly made the comments to sixth form students at the Christ The King College in Newport.

The outburst happened after Mr Turner was asked if he’d be involved with the annual Isle of Wight pride festival. Turner allegedly revealed that he had been invited but would not attend.

A student at the Sixth Form, Esther Poucher wrote on on Facebook,

“He told us that he’d been invited, but wasn’t intending to go. This is because (and this is a direct quote) he thinks that homosexuality is ‘wrong’ and ‘dangerous to society.

“It’s terrifying that in this age and point in our development as a society, there are still people that can’t care enough about a person’s wellbeing to just accept who they are.

“And the most terrifying thing is that we as an island consistently vote him in to represent us. Well f*ck that. HE DOES NOT REPRESENT ME.”

“If there is anything I can give to you from this, it is that we need change.

“We can’t wait, and we can’t just nod politely and respect and opinion like that.

“Yes, we all believe different things, and that’s wonderful. But when that belief treats a group as sub-human, and attempts to take away their fundamental rights, we can’t respect it.”

The candidate was due to attend a meeting on Friday morning to re-select him to stand as the Tory candidate in the forthcoming election. The meeting was postponed. Shortly after it was announced that he was stepping down and his decision to do so had nothing to do with the allegations.

The MP, according to TheyWorkForYou.com has almost consistently voted against gay and LGBT+ rights. In 2003 he voted to keep Section 28, in 2004 he voted no on Civil Partnerships and voted against same-sex marriage in 2013.

The MP said it had been his “privilege to serve the people of the Isle of Wight” but said that it was time for a “new generation” to take the mantle and represent the constituents of the Isle Of Wight.