Milo reckons he has $12 million investment for new media venture 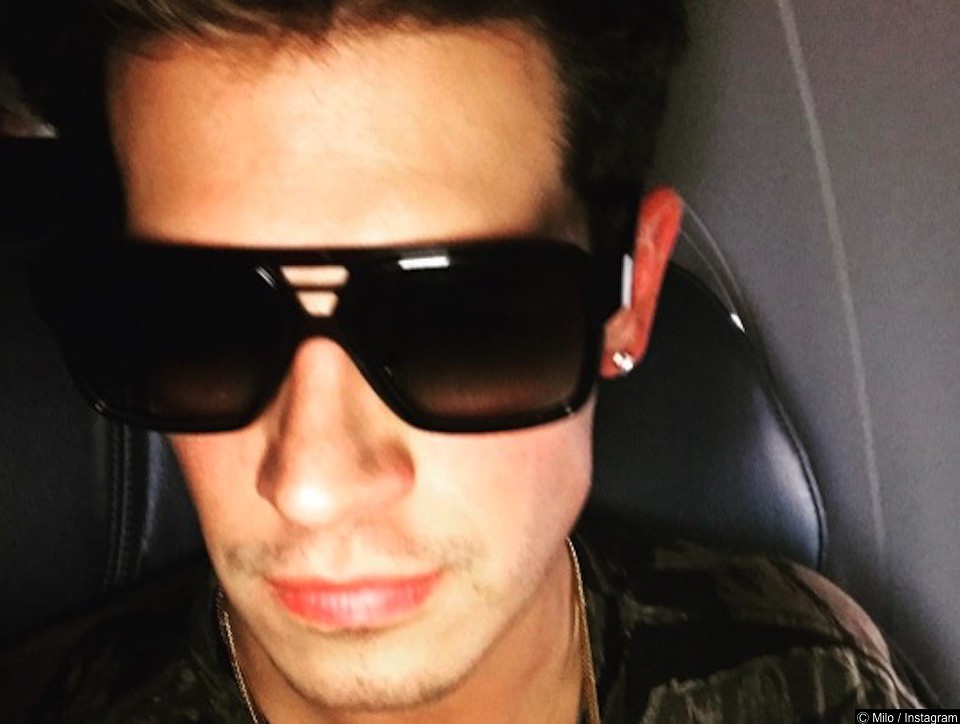 Milo Yiannopoulos has revealed that he raised $12 million (£9.2 million) in investment for a new media business.

The outspoken commentator Milo Yiannopoulos has revealed that he’s managed to secure over £9 million in investment for a new media venture, which will include books, tours and TV shows.

In a statement released on Instagram, the former Breitbart writer said that he had formed a new media company, called MILO inc, and said that the venture had attracted $12 million in investment. The funding has come from undisclosed investors.

The new company will employ 30 people including a “seasoned media exec” who will lead the company from its Miami base.

Speaking about the venture, Milo said,

“This isn’t some vanity nameplate on a personal blog. This is a fully tooled-up talent factory and management company dedicated to the destruction of political correctness and the progressive left.

“I will spend every waking moment of the rest of my life making the lives of journalists, professors, politicians, feminists, Black Lives Matter activists and other professional victims a living hell.

“Free speech is back — and it is fabulous.”

Earlier in the year, Milo was at the centre of a controversy when a video emerged of him allegedly talking about men having sex with underage boys. The following fallout saw the writer resigning from Breitbart and his book deal with Simon Schuster fell through.

Speaking at the time he said,

“I do not advocate for illegal behavior. I explicitly say on the tapes that I think the current age of consent is ‘about right’.”

“I do not believe sex with 13-year-olds is okay. When I mentioned the number 13, I was talking about the age I lost my own virginity.

“I shouldn’t have used the word “boy” — which gay men often do to describe young men of consenting age — instead of “young man.” That was an error.”

A short while he stated that he thought, after a few months that the controversy would be a “distant memory”.

Another publisher is reportedly ready to publish his book, Dangerous.