Trial delayed for man accused of killing his boyfriend 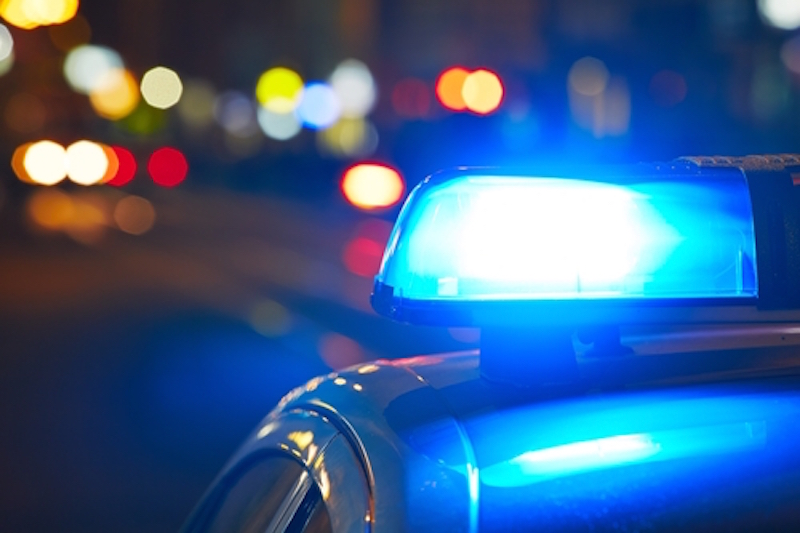 Brian Canchola’s trial has been delayed until October after witness illness cancels a court hearing.

The family of Stephen Sylvester will have to wait until October to learn the outcome of court proceedings against Brian Canchola, who stands accused of killing his boyfriend. The 18-year-old victim was found unconscious by police at his home, but died later from injuries sustained in an attack.

Kxan.com reports that a witness illness caused the delay after a hearing on Friday was cancelled. The judge pushed the trial until October 16th 2017.

Canchola was charged with first-degree murder after allegedly beating his 18-year-old boyfriend, Stephen Sylvester, to death. According to Canchola’s co-workers, the pair had been dating for two months.

In 2015, a roommate told police that he had heard fighting between the two boyfriends after he arrived home in the early morning and it was then that Canchola accused Sylvester of cheating. An alleged fight apparently escalated with the roommate hearing “banging and violent crashing”.

According to an affidavit, supplied by the roommate, the roommate also heard Sylvester’s pet dog crying out in pain after Canchola reportedly threatened to kill it.

The roommate found Sylvester after the fight, conscious but with bleeding coming from the back of his head and transported him to University Medical Center Brackenridge. However, Sylvester left the hospital before receiving medical treatment. He returned back to his apartment, where he lost consciousness, was transported back to a hospital and later died.

Canchola, who is now 22, is currently out on bond.