TV REVIEW | Against The Law 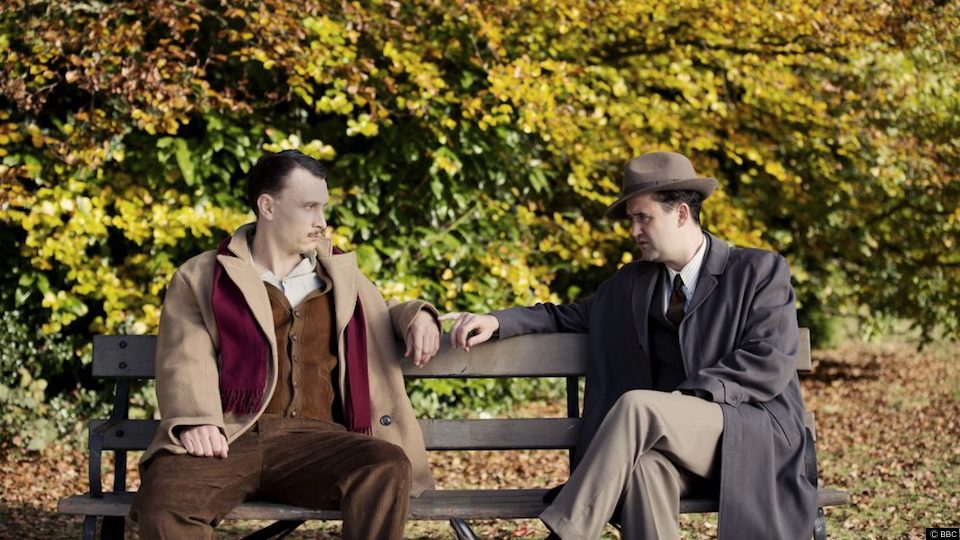 As part of their Gay Britannia season, the BBC commissioned Against The Law, a docudrama of some of the events leading up the Wolfenden report, which paved the way to the partial decriminalisation of homosexuality in the UK.

Against The Law is a docudrama by filmmaker Fergus O’Brien, based on the true story of Peter Wildeblood played by Daniel Mays, a writer and journalist for the Daily Mail, who was charged and imprisoned for homosexual acts in 1954, following an affair with a military man (Richard Gadd). At the time, gay men were being arrested in their droves, police raids were regular and the shaming of men for their lifestyle was rife.

The punishment for those found guilty was prison time and gay cures offered, by professional medical staff, to those who wished to drive the gay out of them. The cures offered included electrical and chemical aversion therapies.

The law made it almost impossible for gay men to lead honest, open relationships with each other as demonstrated in Wildeblood’s story. His personal love letters to his boyfriend were used against him in evidence of his so-called crimes.

After his incarceration, he was the only openly gay man to testify in front of the Wolfenden committee, the committee that was, eventually, instrumental in the decriminalising of homosexuality in the UK.

Interspersed with the drama were the true life stories from men caught up in the cruelty of the British legal system. They share their heartbreaking stories of fear, longing for acceptance and reclamation of their stolen lives.

Utterly captivating and desperately sad, Against The Law, is a history lesson everybody in the LGBT+ community needs to learn.