When will the X Factor 2017 start and who is judging it this year? 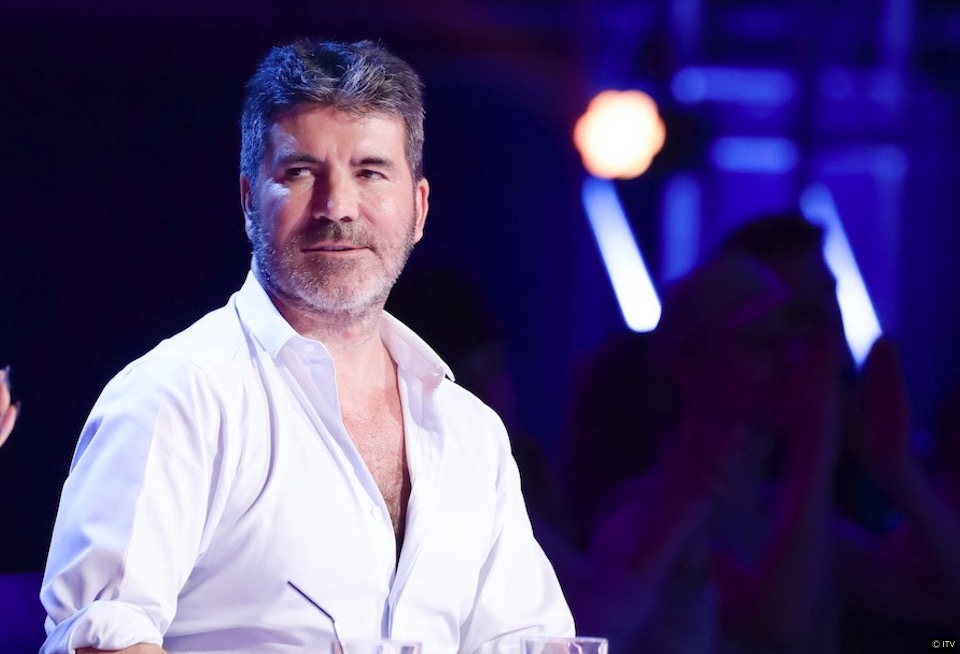 Summer 2017 sees the return of one Britain’s most popular show, the X Factor. When does it start, who is hosting it and who are the judges?

Simon Cowell has already hinted that there will be many new surprises to delight and retain viewers.

After last year’s dismal ratings, Simon Cowell has hinted that there will be many changes to the 2017 format of X Factor, including a new location for auditions, six weeks of live shows instead of 10 and no more novelty acts, like Honey G, that have blighted the show for years. For fans of the Jukebox, it will not be returning to the 2017 series after Simon ruled it out in July.

Although the show’s first episode air date has not yet been announced, you can expect it to be at the end of August. This is when the show usually starts and takes viewers right up until Christmas. It has historically launched on the last weekend of August. Dermot O’Leary is returning for hosting duties.

Don’t expect too many changes to the lineup from 2016. Simon, Nicole, Sharon and Louis Walsh will all be returning, however, there are rumours that several guest judges will be making a stop to shake things up.

After years of fixing and rejigging the judging panel, this is the first time that the show will have exactly the same judging panel as the previous year. A source said that the “chemistry was perfect” among the judges.

Where will the Judge’s Houses be in this year’s X Factor?

As always, the location of the judge’s houses is a secret – you’ll have to wait until the shows to find out more.

In case you’ve forgotten – so much has happened since last year’s finale, Matt Terry won out the series – followed by Saara Alto.