Two more “terrorist” organisations have been proscribed by Amber Rudd 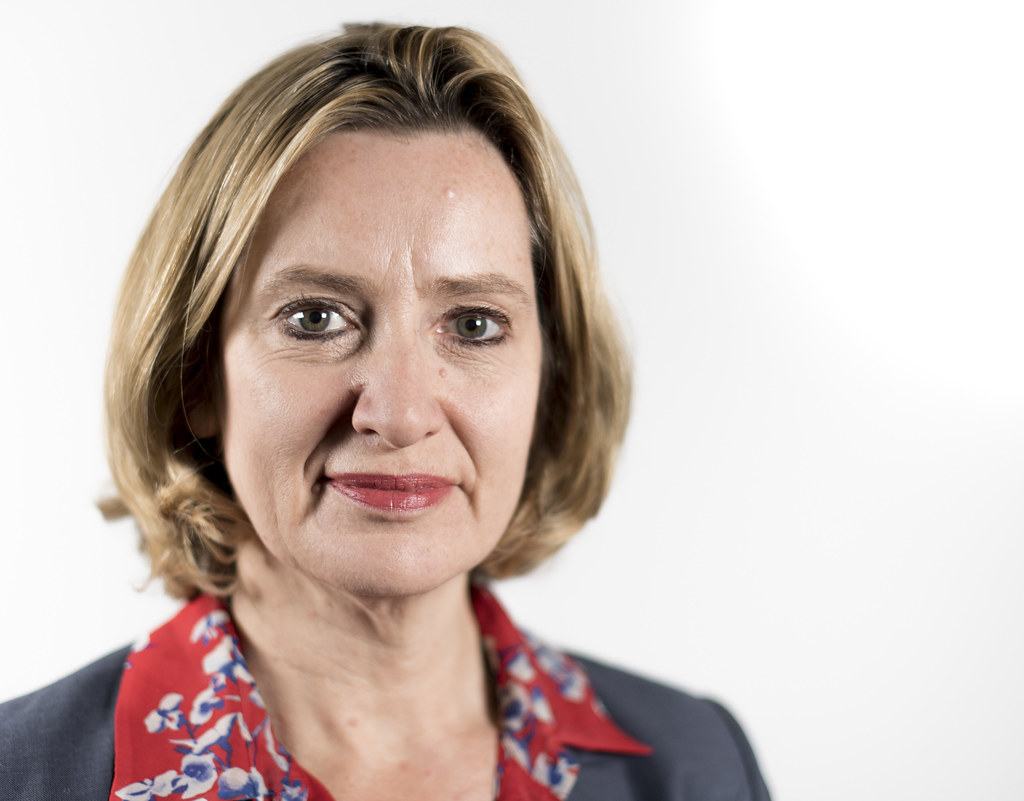 Two more organisations have been proscribed by the Home Secretary, Amber Rudd.

Scottish Dawn and NS131 were identified by the Home Office as aliases of National Action, which was proscribed in December 2016. Speaking today, Ms Rudd called National Action a “vile racist, homophobic and anti-semitic group” which glorified violence and that she wouldn’t not allow it continue under different names.

The neo-Nazi group National Action was banned last year following an assessment that it was ‘concerned in terrorism.’ The order laid today means that it cannot operate as Scottish Dawn or NS131, which have been identified as alternate names the group has used.

From the 29th September when the order comes into effect, being a member – or inviting support for – the organisations will be a criminal offence, carrying a sentence of up to 10 years’ imprisonment.

National Action is a vile racist, homophobic and anti-semitic group which glorifies violence and stirs up hatred while promoting their poisonous ideology and I will not allow them to masquerade under different names.

By extending the proscription of National Action, we are halting the spread of a poisonous ideology and stopping its membership from growing – protecting those who could be at risk of radicalisation.

Our priority as government will always be to maintain the safety and security of families and communities across the United Kingdom and we will continue to identify and ban any terrorist group which threatens this, whatever their ideology.

National Action’s online propaganda material featured violent imagery and language, inferring that violent acts, including the attack on the Pulse Nightclub in Orlando and the murder of Jo Cox should be emulated.

Decisions about proscribing or extending the proscription of a particular organisation are taken after extensive consideration and in light of a full assessment of available information.