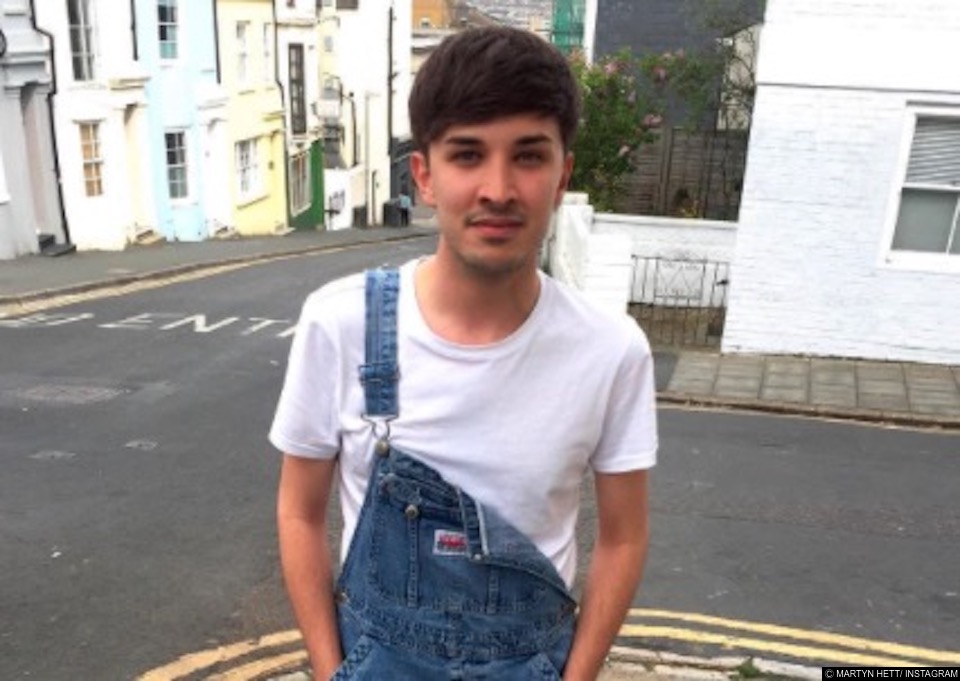 Hundreds of people turned up to a memorial held in the memory Martyn Hett, who died along with 21 others during the Manchester bombing last week.

At the end of a one minute’s silence, Martyn’s friend, Rob – sung an emotional, heartbreaking tribute of  “Till The End Of Time” a Mariah Carey track from her second album, Emotions.

A minutes silence broken by a phenomenal rendition of a Mariah Carey track by Martyn Hett's friend, Rob. pic.twitter.com/J7AJByS4xL

Martyn Hett was 29 when he was killed by a suicide bomber at the end of an Ariana Grande concert at the Manchester Arena last week. He was one of 22 fatalities.

Mariah Carey paid tribute to Martyn herself in a loving Instagram post, saying that he would never be forgotten.

Speaking at the memorial his mother called Martyn an “iconic diva” and thank everyone for their messages of love and support since his death. She also called the family’s liaison officers “absolute angels”.

She said that she was never going to go down the route of hate or anger for whoever was responsible and the goodness that she’s seen since his death had “by far outweighed the darkness”.