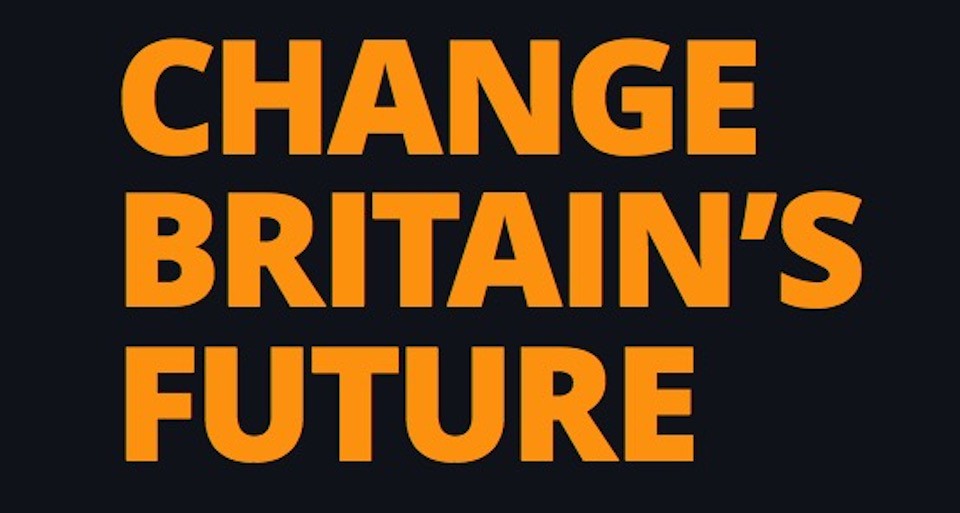 The Liberal Democrats are the latest political party to unveil their manifesto ahead of June’s snap General Election. We find out what pledges have been made to the UK’s LGBT community.

The Liberal Democrats manifesto mentions “LGBT” just five times unlike Labour’s which mentioned it 11 times. So what are the promises and pledges should the Lib Dems become our next Government.

The Liberal Democrats have promised to ensure that “LGBT+ inclusive mental health services receive funding and support”. They also want to make PrEP available on the NHS.

The Lib Dems have promised to review sex education in schools saying that they will include lessons on sexual consent, LGBT+ relationships and issues surrounding explicit images and content.

The Lib Dems want companies with more than 250 employees to publish data on their employment of BAMEs LGBTs and pay gaps.

The Lib Dems pledge to introduce legislation that will allow for all-BAME and all LGBT+ parliamentary shortlists.

On the world stage

The Liberal Democrats pledge a commitment to promoting the “decriminalisation of homosexuality around the world and advancing the cause of LGBT+ rights”.