Which companies have pulled advertising from the Daily Mail 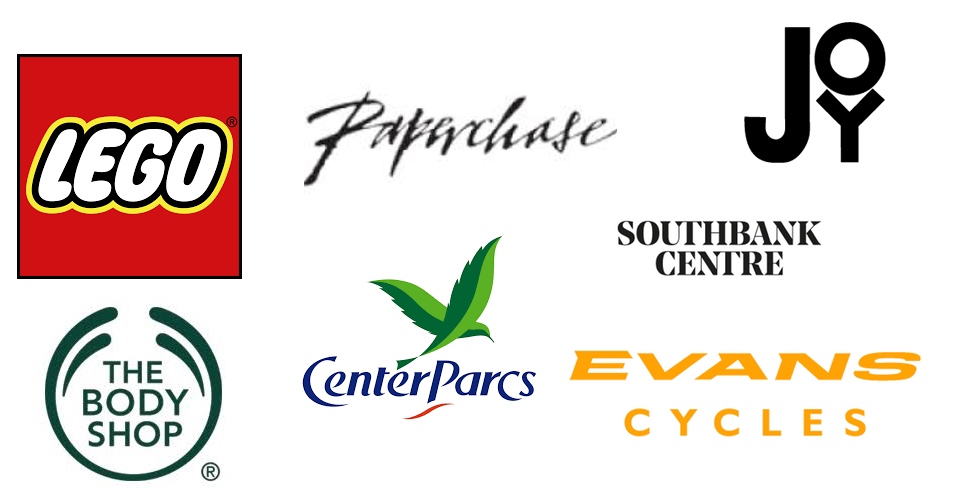 In 2016 Lego announced that it would no longer advertise saying that they were “not planning any future promotional activity with the newspaper”. It was one of the first large brands to pull away from the right-wing press.

The Body Shop ended their advertising contracts saying to Buzzfeed, “We have always supported human rights – it is part of our ‘enrich not exploit commitment’ – and when an editorial stance seems to go against that Commitment, we consider seriously whether we will support it.”

In September Online fashion store JOY said that they would end an online advertising agreement with DM and the Daily Express, saying, “It was recently brought to our attention by @StopFundingHate that our ads were appearing next to transphobic and racist articles… JOY is a brand that pride themselves on diversity and inclusion, and we would never want to associate ourselves with these viewpoints. From now on we will be monitoring our ad placements much more closely…”

In December 2017, Paperchase made a commitment not to advertise with the outlet in the future.

In Feb 2018, after a Richard Littlejohn column, Center Parcs and Southbank Centre both pulled their advertising from the Daily Mail.

According to StopFundinghate.org.uk, other companies that have effectively joined an advertising boycott include: