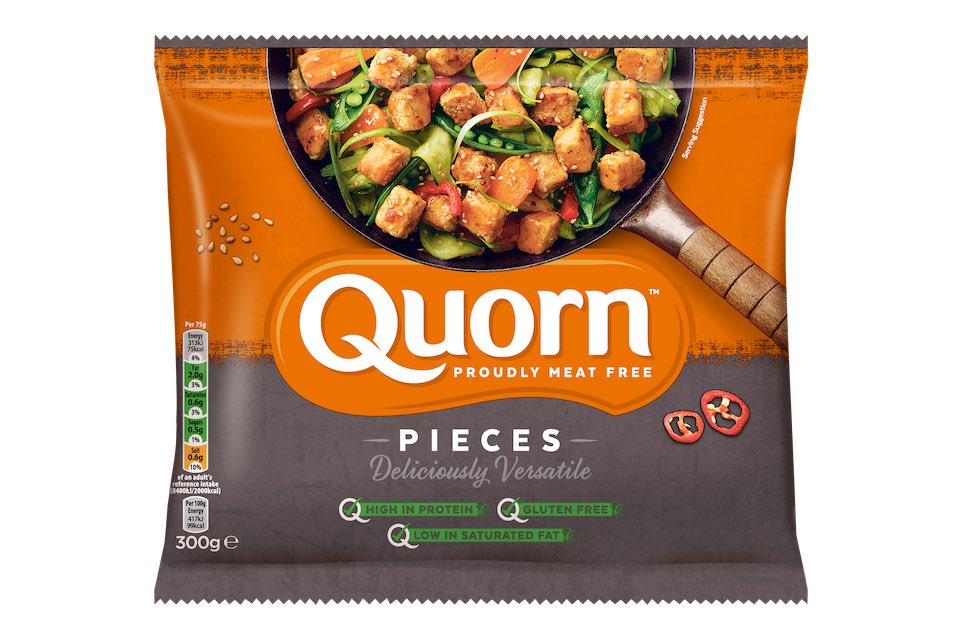 Quorn Foods UK says it was never their intention to have their product placed near to a disgusting Richard Littlejohn article.

Quorn Foods UK has said that it has asked its advertising agency to remove ads featured next to the Daily Mail‘s Richard Littlejohn article which criticised Tom Daley and Dustin Lance Black’s baby news, but stopped short of saying that it had entered an advertising boycott of the publisher.

Honda is apparently “investigating” their ad placements and the BBC said their ad was an “unfortunate ad placement”.

ALSO READ: Southbank will no longer advertise with Daily Mail following on from Richard Littlejohn column

Taking to Twitter the meat substitute company said, “It was never our intention for our advert to appear next to content of that nature. We have regular reviews of media placements with our advertising agency. In this particular instance the advert has been removed at our request”

The BBC brand CBEEBIES, which had an advertisement placement featured on what looked to be a Facebook Instant articles version of the article, also made a statement to say, “Of course these are not the values held by CBeebies magazine, this is just a very unfortunate ad placement which we will remove as soon as possible. We apologise for offence caused”.

Honda said that they were “investigating” the issue with their advertising team.

At last review, the advert space on the online version of the article appears to have been removed altogether.

Quorn giant made the announcement after Stop Funding Hate questioned them over Twitter, asking, “Hi @QuornFoods did you know your ads are funding articles like this in the Daily Mail today? #startspreadinglove”

Both the Southbank Centre and Center Parcs made commitments today not to advertise in the Mail’s outlets after their adverts appeared in the print edition of the Daily Mail. They are part of a growing number of companies which have stated they won’t advertise with outlets like the Daily Mail, the Sun or the Daily Express.